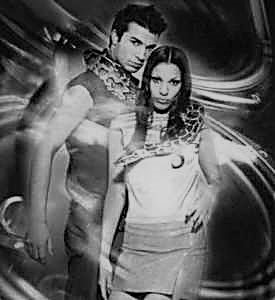 SM-Trax is an electronic duo from Germany consisting of producers Stefan Grunwald and Mirko von Schlieffen. In mid-1999 they went to #1 on the Hot Dance Music/Club Play chart with “Got the Groove”, released on Groovilicious Records.

Trax eventually went on produce “SM Trax is Calling”, which features a very distinctive beat. The lyrics discuss the nature of house music, while the chorus features a repeated “Wake up, SM Trax is in the club” line. SM Trax is Calling was featured on the 2005 techno album Radikal Techno 6.