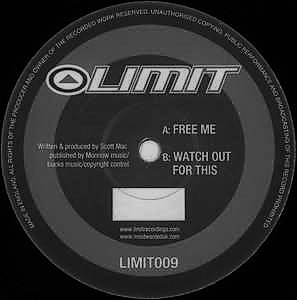 Scott Mac (real name Scott McShane) First spinning at the Wag club back in 1992 it was not long before he was offered a residence at the Limelight club in London. From then on Scott became a regular on the London club scene playing at parties such as Naked Lunch, Art, Fubar and the Gass club. Producing his first track “S.D.J” along with a young Jon Nelson and a bloke called Pete Lazonby, the bug had well and truly been caught.