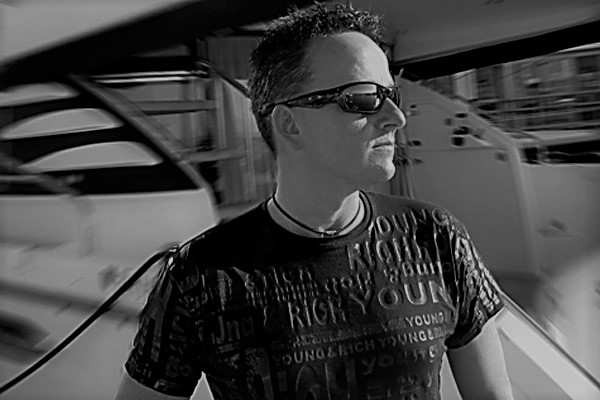 Sash! is a German DJ/production team, fronted by Sascha Lappessen (born 10 June 1970) who works in the recording studio with Ralf Kappmeier, Karl Xander, and Thomas “Alisson” Lüdke. They have sold over 22 million albums worldwide and earned more than 65 Gold and Platinum awards.

“Stay” was released on 26 September 1997 as the fourth and final single from their 1997 debut album, It’s My Life – The Album. The song topped the dance charts in both Canada and the United States and reached the top 20 in more than 10 European countries, Australia, and New Zealand. On the Eurochart Hot 100, “Stay” peaked at number six. In the United Kingdom, “Stay” was Sash!’s third consecutive number-two single.