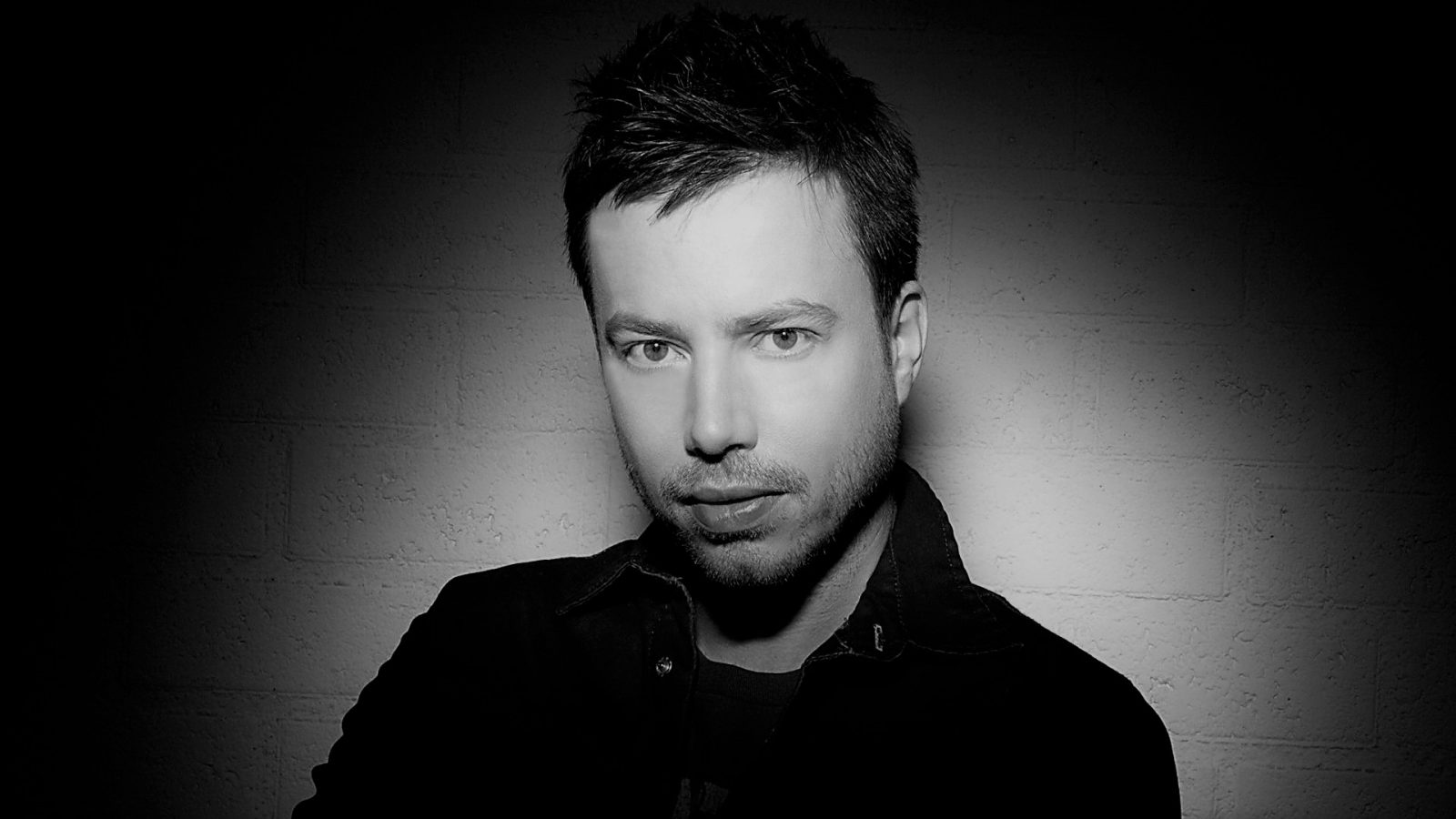 Sander van Doorn began his recording career in 2004, releasing numerous tech-trance hits on Oxygen Recordings. He became a regular DJ at Ibiza’s Judgement Sunday and the Gallery in London, and was featured on BBC Radio One’s Essential Mix in 2006. He gained recognition as a popular remixer, shifting from remixing for trance producers to pop/rock artists such as the Arctic Monkeys, whose hit “When the Sun Goes Down” was remixed by van Doorn in 2007.