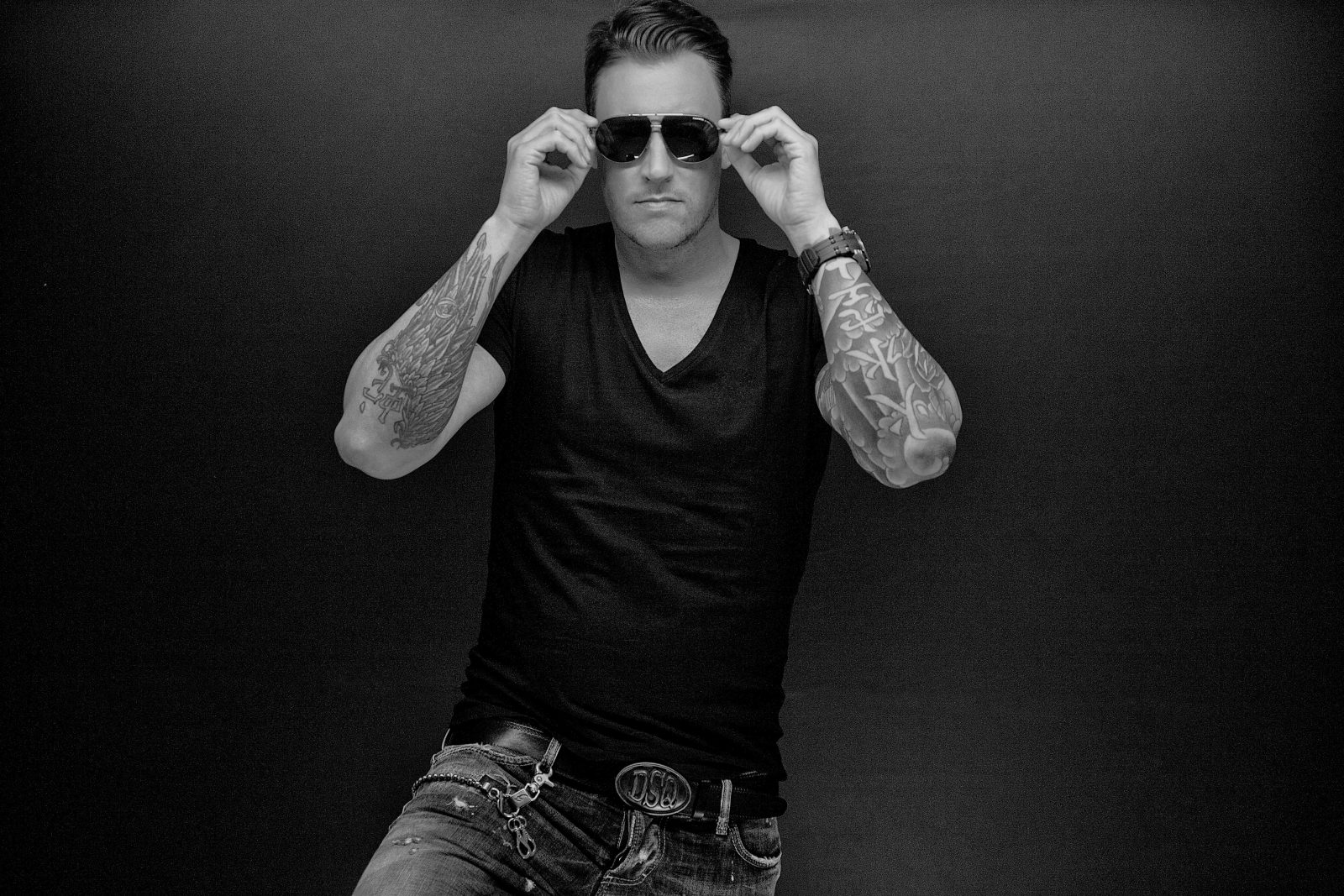 Niels Eiterer (born 1977), also known by his stage name Niels van Gogh, is a German DJ and producer from Augsburg.

“Pulverturm” was his first release on Kosmo Records. It was a hit around the world, reached gold status in Belgium and South Africa and was placed among the Top 20 of the French and Dutch Billboard Charts. Therefore, having sold over 20,000 vinyl records in Germany, Niels van Gogh was awarded the “Discomaniac” at the 2000 German Dance Awards.