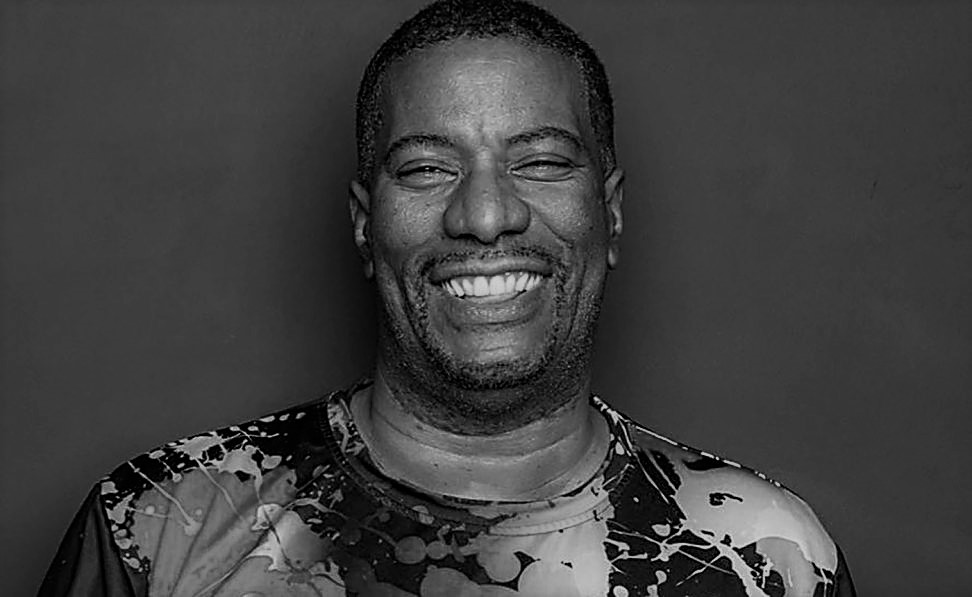 Sometimes known as the father of house music, Jefferson was originally a record producer in the Universal Recording Studios in Chicago, where he met the owner of Trax Records, Larry Sherman. Jefferson’s 1986 single for Trax, “Move Your Body”, the first house song to use piano, was a popular and influential song in the genre.

“Move Your Body” opens with a piano chord and is among the earliest house music tracks to feature piano. The music recorded for the song was originally played much slower during the recording process and sped up by Jefferson for its final release. Outside Jefferson’s involvement, the song features an uncredited vocal performance from his friend Curtis McClain that feature lyrics revolving ones enthusiasm and losing themselves in house music.