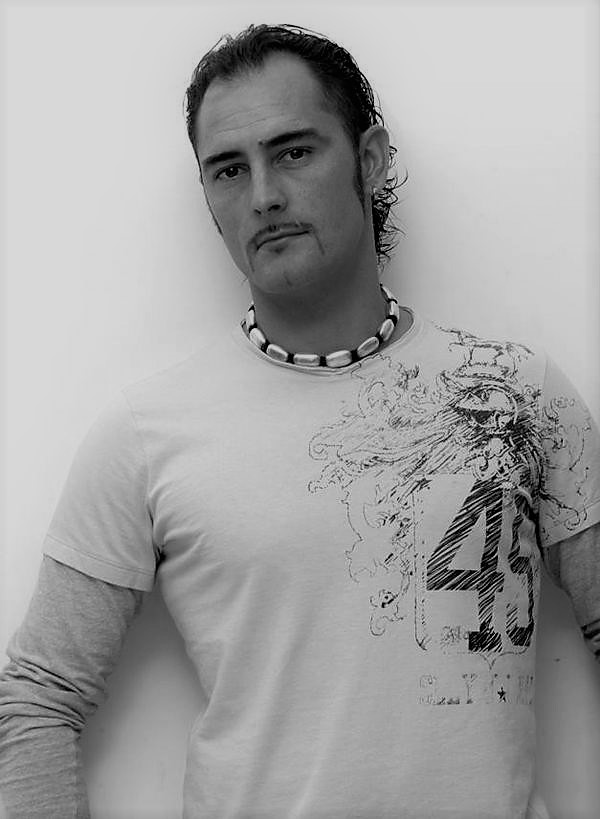 Mabel was an Italian Euro House/Italodance project with Paolo Ferrali as singer and frontman.

The group are renowned for their singles Disco Disco, Bum Bum and Don’t Let Me Down. They had reached the top of the sales chart in Italy, France, Germany and Austria. From 2000 until now the group had performed more than 100 live performance in Italy and many foreign discos and clubs. The group participated in some most prestigious telecast like German telecast Viva Interaktiv, RTL2, GIGA TV etc.