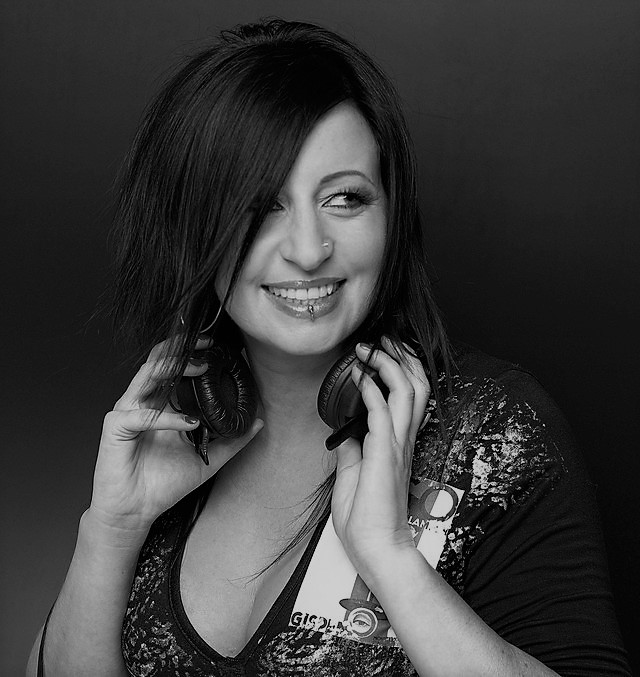 Lisa Lashes (born Lisa Dawn Rose-Wyatt on 23 April 1971 in Nuneaton, England), is an English electronic dance music DJ and music producer known for mixing numerous Euphoria albums and for her Lashed dance music events. She has headlined European and international music festivals such as Global Gathering, Creamfields, Nocturnal Wonderland and Dance Valley, UK events such as Godskitchen, Gatecrasher, Inside Out and Planet Love and in recent years she has toured China, Canada, US, Russia, Australia and New Zealand.

Lisa first discovered a passion for dance music when she began clubbing at legendary events such as Miss Moneypenny’s and Chuff Chuff where she got to see her favourite DJs of that time: Lisa Loud, John Kelly and the late Tony De Vit. Inspired by her newfound love for music, Lisa began practising on her friend’s vinyl decks, buying records from charity shops and borrowing tunes from record libraries, practising for hours each day. Lisa soon decided to try her hand at djing outside of her bedroom walls, she just needed a name and a nickname she was given as a child for having long eyelashes seemed to suit well.. Lisa Lashes.

Lisa Lashes first emerged as a DJ in 1992 then later in 1995, she had organised to perform at a friend’s boat party on the River Severn. It was here the agreement to meet up with Sundissential promoter Paul Madan or ‘Madders’ she got offered the second official advertisement to continue residency at the Sunday club in Birmingham.