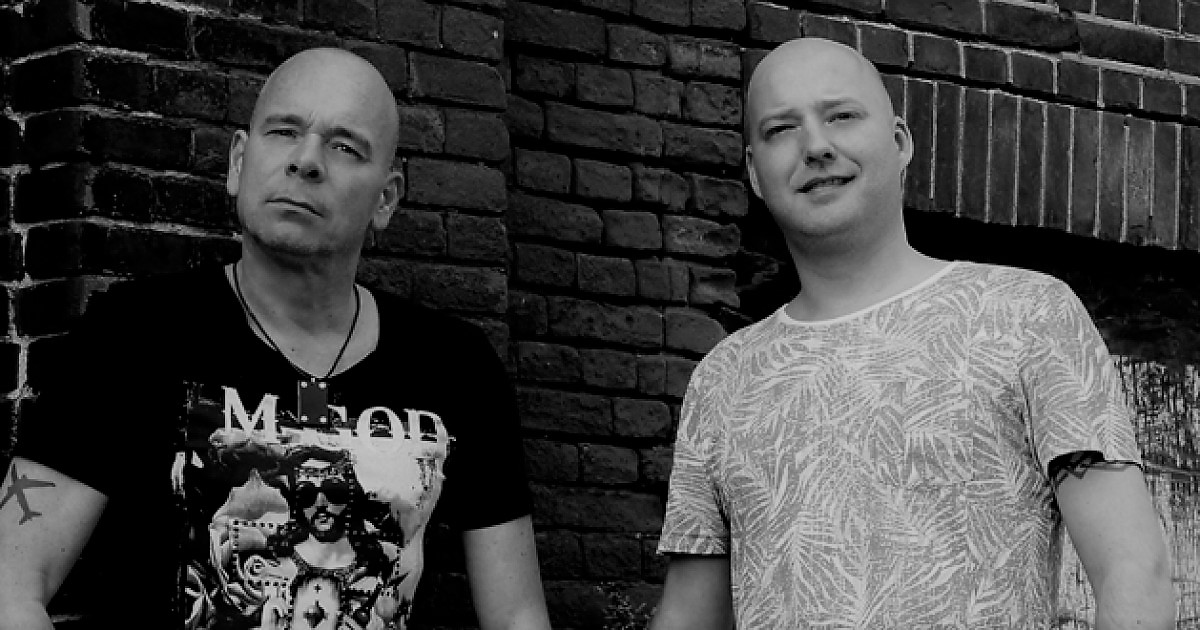 Klubbheads (Koen Groeneveld & Addy van der Zwan) is a team of dance music producers and DJs from the Netherlands.

They have more than 40 aliases for their recordings, including Hi_Tack, DJ Disco and Drunkenmunky.

In 1999 they co-produced “The Launch” for compatriot DJ Jean, reaching #2 in September.

And if anyone wanted to know the actual lyrics – “Known as a half step, but yours is a full climb, your making me dizzy, pumping this junk in to my mind”!