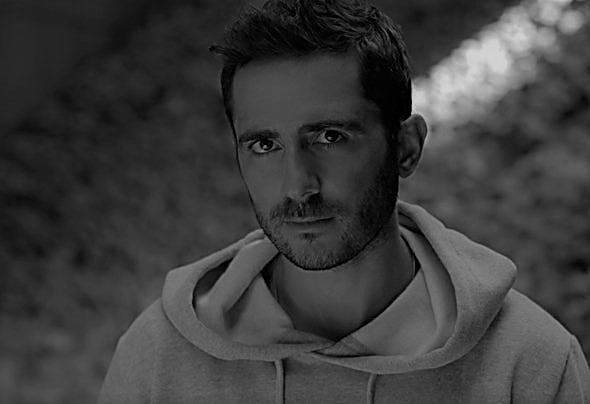 In 2007, he received an ARIA Music Awards nomination, a DMC Buzz Chart #1 and several Pete Tong plays for his breakout tune “The Bump”, and later achieved both club and of sound have had Hook including the prestigious Ministry of Sound Annual in 2010. Hook n Sling has played at venues and festivals across the world including Pacha, Space Ibiza, Global Gathering, Future Music Festival and Stereosonic.

In 2011, he toured the United States and played with Wolfgang Gartner at the infamous Music Box in Los Angeles. He also claimed a Hype Machine number one with the track “Take You Higher” with Goodwill.

In 2014, his single “Tokyo by Night” was released with a remix from Swedish DJ Axwell, on his label Axtone. The remix was premiered on 18 April 2014 and gained BBC Radio 1 support from Danny Howard. It topped the Beatport charts the week after its release.