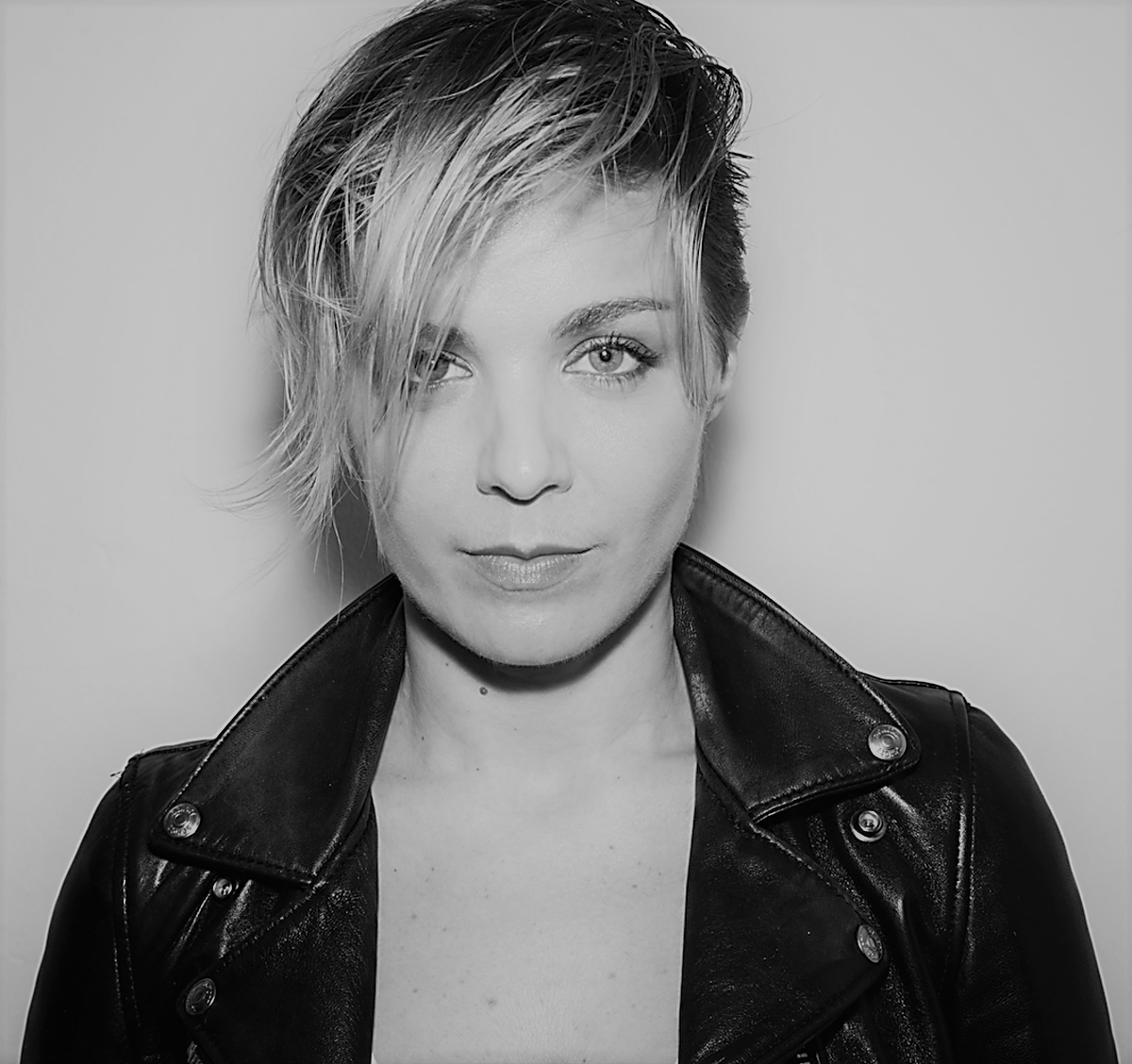 Gala (born Gala Rizzatto) is an Italian pop singer and songwriter. Her debut album Come into My Life included the multiplatinum singles “Freed from Desire”, “Let a Boy Cry” and “Come into My Life” which reached the Top 3 in music charts across Europe, South America, Russia and the Middle East. Gala has sold over six million records worldwide.

“Freed from Desire” was a hit in many European countries, reaching number-one in France and Belgium. The track was released in the UK in July 1997 and peaked at number two and spent 8 weeks inside the top 10 and 14 weeks in total in the top 75. Gala achieved a diamond recording certification in France, a double-platinum certification in Belgium and the United Kingdom, and a gold certification in Italy.