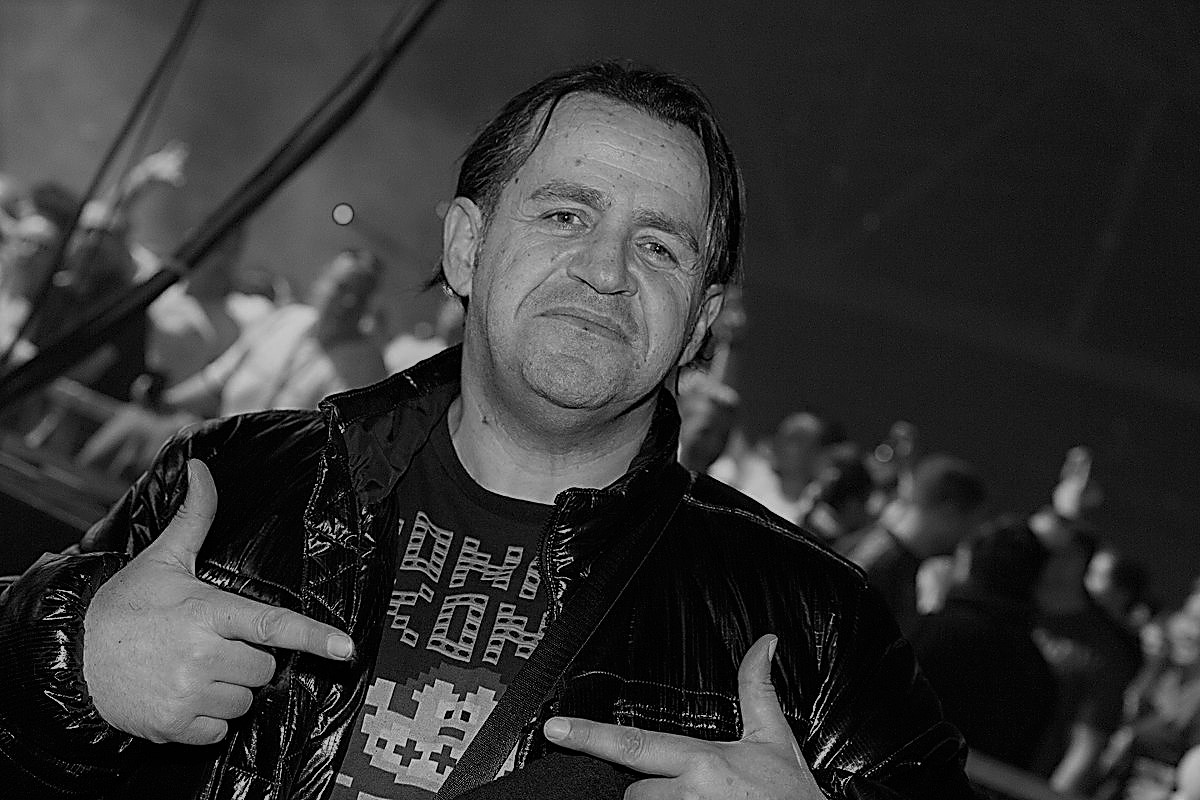 Orhan Terzi (born 28 June 1964), better known by his stage name DJ Quicksilver, is a German-Turkish DJ and music producer. His stage name derives from his days taking part in DJ contests, where a mercury column would gauge audience reaction.

The song “Bellissima” was released in November 1996 as a single from his 1997 album Quicksilver. The double single “I Have a Dream”/“Bellissima” was DJ Quicksilver’s biggest chart success, reaching the top 10 in six countries. It was produced by Tommaso De Donatis and Orhan Terzi (DJ Quicksilver). It is certified gold in both Germany and the United Kingdom.