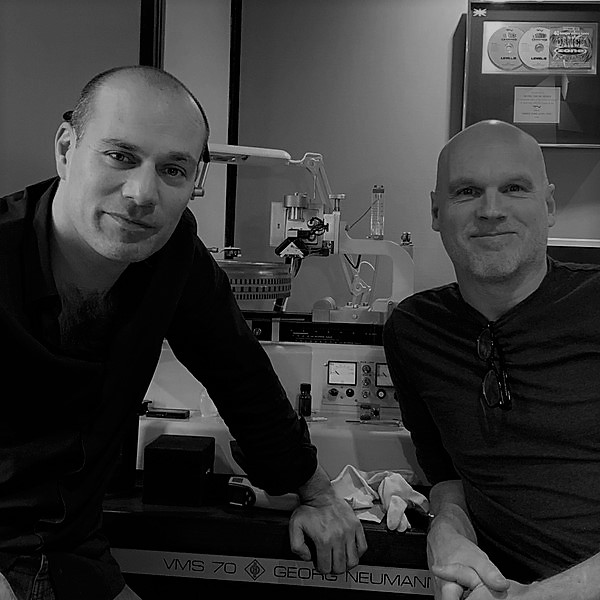 Mischa van der Heiden and Tim Hoogesteger commonly known by their stage names DJ Misjah (aka Dyewitness, AMbassador) and DJ Tim are Dutch DJ’s who produced “Access”. In 1994 they both worked together as teens in a commercial club called Alzazar where Tim was the DJ and Mischa the lighting.

“Access” was produced in 1995 and was their first track made together using a 303, samplers and a 909. The track was thrown together for fun in the studio in about 2 hours not knowing it would become such a big hit in the clubs. They wanted to create the track due to being sick of the commercial scene only for the track become a big commercial hit.

“Access” would be featured along with the Warp Brothers, MDM, and several others on the album, Radikal Techno 6. The track reached #16 in the UK Singles Chart in March 1996, and reappeared in a remix version in May 2000, when it peaked at #45.