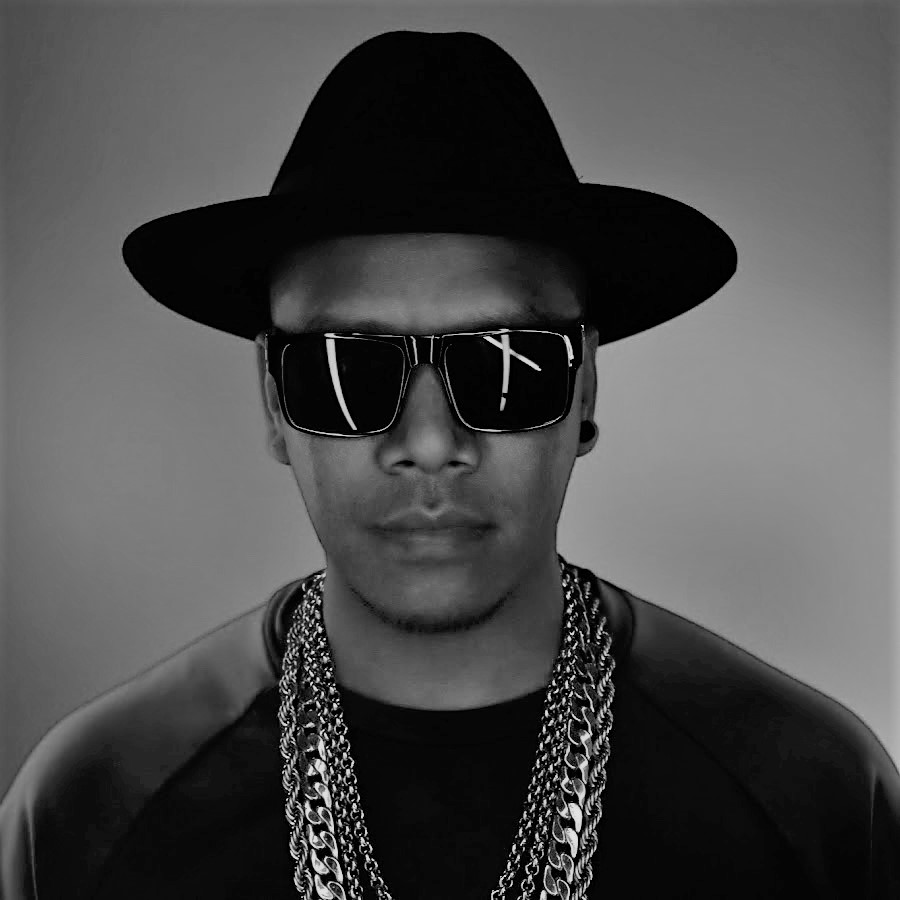 Chuckie is a producer of what has been called the “dirty house” scene, a cultural movement centered on lively urban club events featuring dancing, bright lights and interactive stage elements. He has also helped develop a style of music known as “Dirty Dutch”, a genre characterized by high pitched lead synths over Latin-inspired rhythms and samples.

Hits including “Let the Bass Kick”, “Aftershock” and “Make Some Noise” (with Junxterjack) have contributed to his success. Chuckie has also remixed songs for, among others, Michael Jackson and David Guetta and has produced for 50 Cent, Kesha and Akon. Further, his work has been showcased on the popular EDM focused show “What’s Hot in EDM?” on BBC Radio 1.