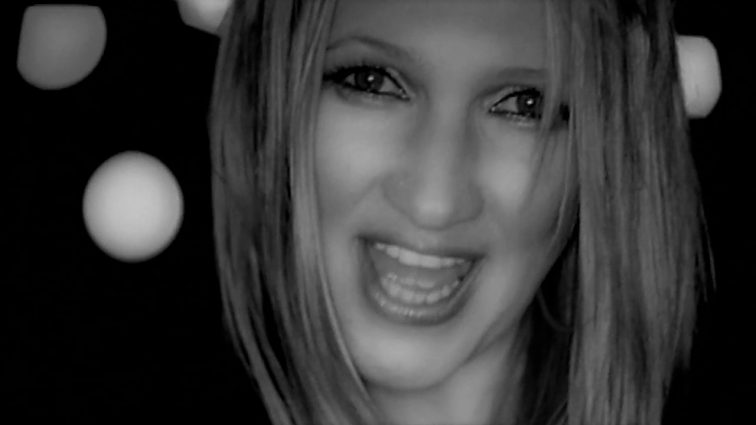 Divine Inspiration are a British music group that formed in 2002. The group consists of singer Sarah-Jane Scott, DJ Paul Crawley, David Lewin and Lee Robinson. They have had two singles that charted in the United Kingdom. Their first release, “The Way (Put Your Hand in My Hand)” peaked at number five in the UK Singles Chart in January […] 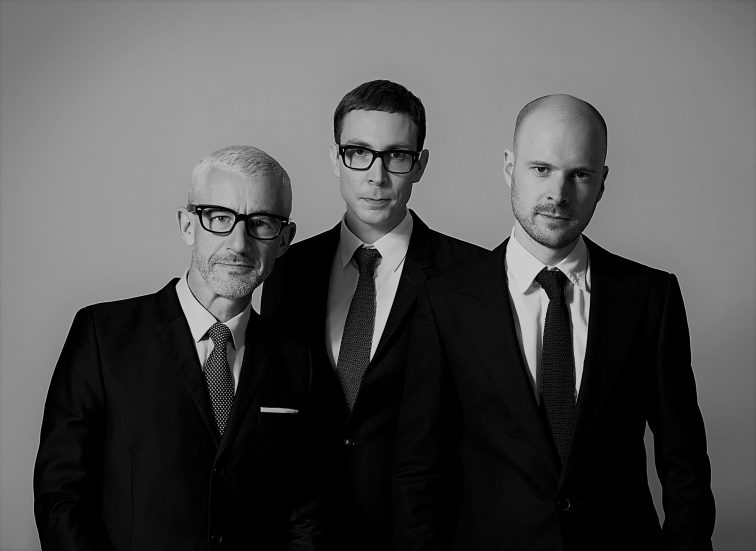 Above & Beyond are an English electronic music group consisting of Jono Grant, Tony McGuinness and Paavo Siljamäki. Formed in 2000, they are the owners of London-based electronic dance music labels Anjunabeats and Anjunadeep, and also host a weekly radio show titled Group Therapy Radio. The trio has been consistently ranked among DJ Magazine’s Top 100 DJs Poll, having placed at […] 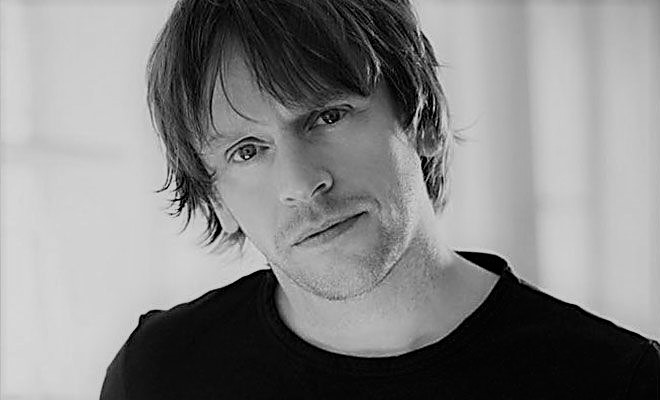 Nicholas Bracegirdle (born 28 February 1971), known professionally as Chicane, is an English musician, composer, songwriter, and record producer. Among his works are singles “Offshore”, an Ibiza trance anthem included in many compilations in both chill-out and dance versions; “Saltwater”, which featured vocals by Clannad member Máire Brennan, and the UK number-one hit “Don’t Give Up”, featuring vocals by Bryan […] 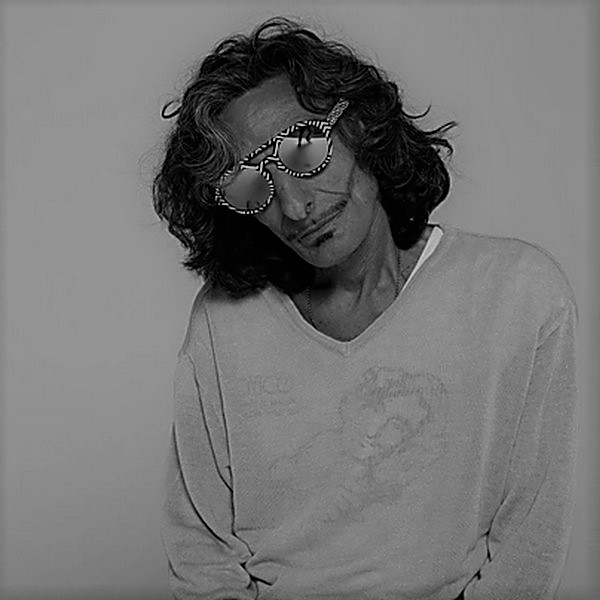 Franchino , pseudonym of Francesco Principato, is an Italian disc jockey , active as a vocalist in the electronic music sector , and also known as DJ FG or Liquid Sky or Mr. Frank or Frankino . In 1970 he made his debut as a DJ and disco-music speaker on the Seven Eleven console in Montelupo Fiorentino . After opening a hairdressing boutique on the Island of Elba , he works at the same […] 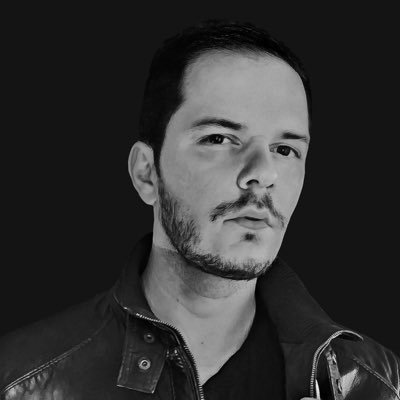 Arnej who’s real name is Arney Šećerkadić is a progressive trance/trance DJ & producer from Canada. Arnej founded his success with tracks like ’Rendezvous’, ‘The Ones That Get Away’, ‘The Return’ and ‘They Always Come Back’, all heavily supported by the DJ elite and reaching the crowd through names like […] 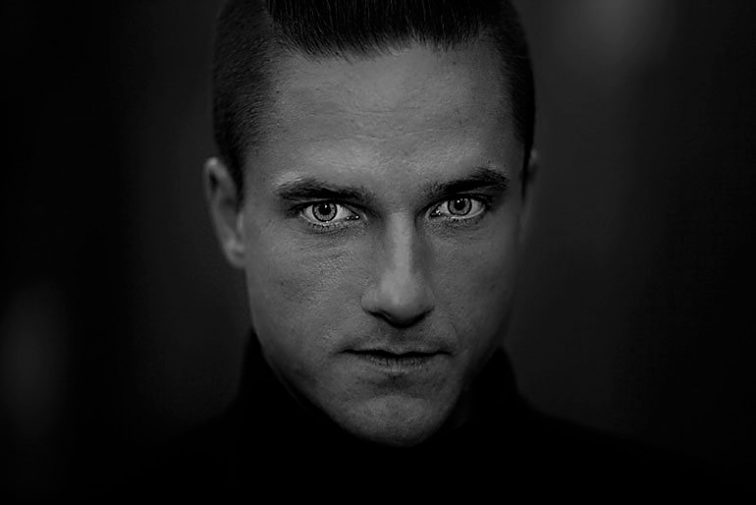 Tapio Hakanen, better known by his stage name DJ Orkidea (predominantly shortened to Orkidea), is a Finnish electronic music artist. DJ Orkidea has been one of Scandinavia’s top DJs for over 10 years and has been voted twice ’Most Popular Nordic DJ’ in Swedish/Danish Megamind’s voting and elected five times as ’Best DJ’ in Finnish Club Awards. […] 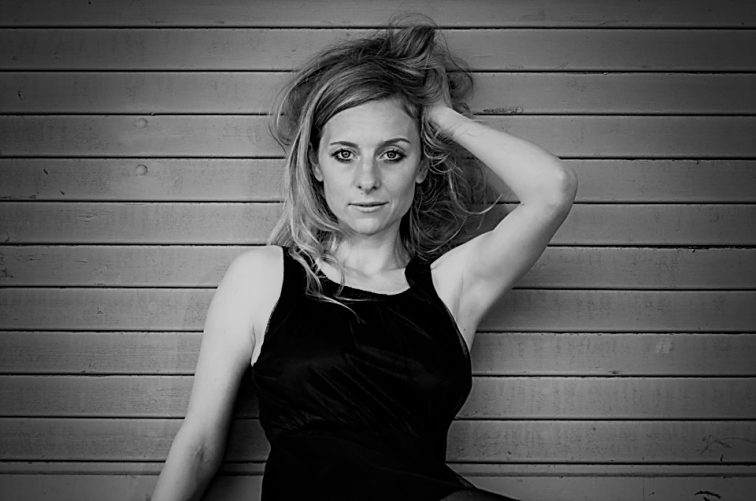 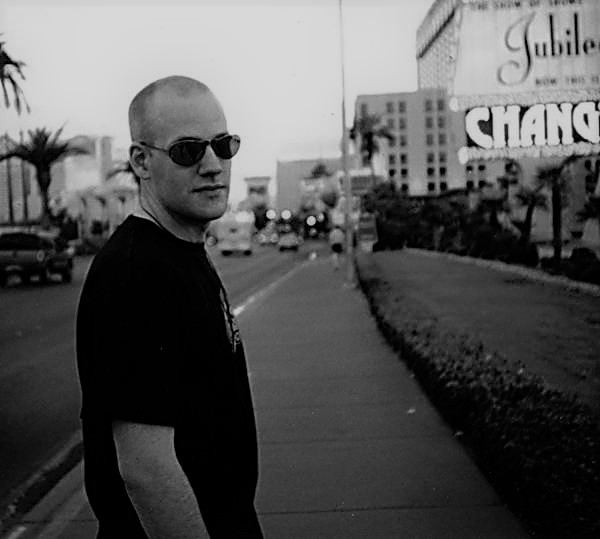 Deepsky is an electronic music act based in Los Angeles. Originally from Albuquerque, New Mexico, Deepsky was formed in 1995 by J. Scott G. and Jason Blum after the dissolution of their first band Q, active from 1992-1995. Its two founding members met originally at the University of New Mexico. Between 1995 and 1996 they […] 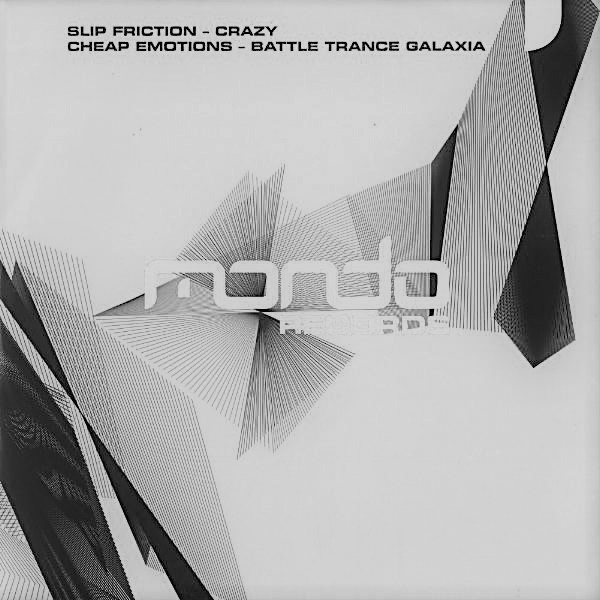 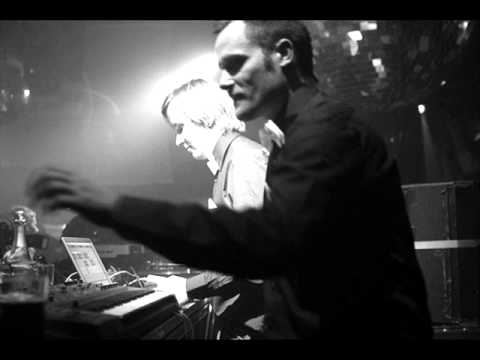 Slusnik Luna are a Finnish electronic music duo formed in Helsinki in 1994, composed of Niko Nyman and Nicklas Renqvist. The pair play and produce trance and house tracks. They also produced soundtracks for the Amiga CD32 version of the video game, Super Stardust, (1995) published by Team17 and developed by Bloodhouse. Their debut single, “Sun”, was initially released in October 2000 on Unity Records, a record label newly founded by the people […]