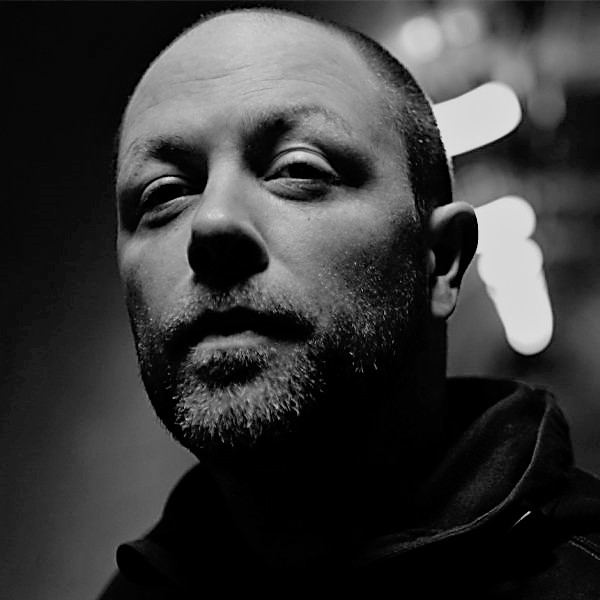 Ben Sims, actually Ben Stocker, is a techno DJ and producer from London. From early formative days earning his stripes spinning hip hop, house and rave on pirate radio, and at parties around Essex and East London, through the 90’s as an ever more in demand DJ, and on into the new millennium as […] 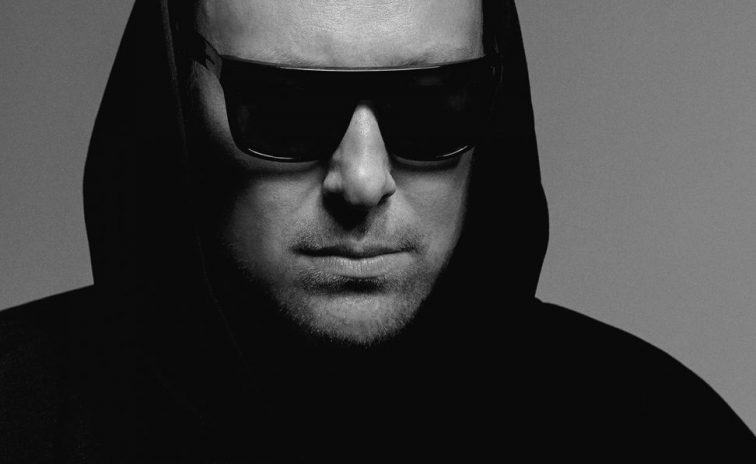 Uroš Umek; born May 16, 1976), better known as DJ Umek or simply Umek, is a Slovenian dance music composer and DJ. Musically active since 1993, he is the owner of several techno record labels. In 1999 he founded Consumer Recreation and Recycled Loops, the former of which he co-runs with Valentino Kanzyani. Recycled Loops formed the sublabel Earresistible Musick […] 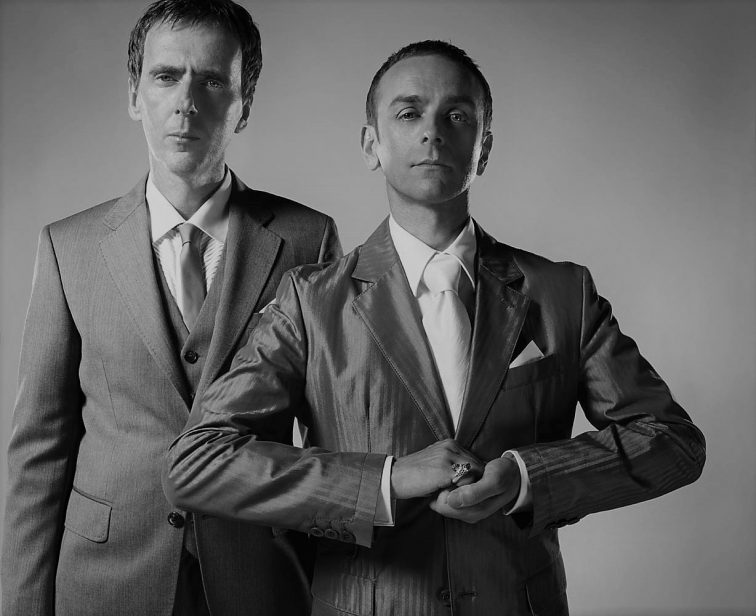 Underworld are a British electronic music group formed in 1980 in Cardiff, Wales and the principal name of Karl Hyde and Rick Smith recording together. Prominent former members include Darren Emerson, from 1991 to 2001, and Darren Price, as part of the live band from 2005 to 2016. After briefly performing as a funk and synth-pop outfit, resulting in two albums between 1988 and […] 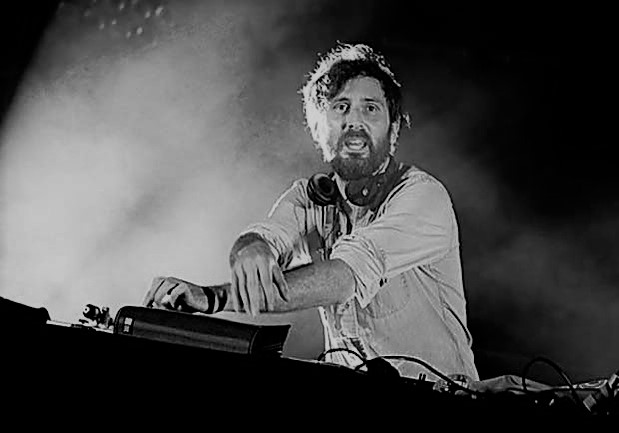 Quentin Dupieux (born April 14, 1974), also known by his musical stage name Mr. Oizo, is a French filmmaker, electronic musician, and DJ. Dupieux uses his full name for his filmmaking career, Mr. Oizo being only used for his musical career. Dupieux has directed numerous films including; Rubber (2010), Wrong (2012), Wrong Cops (2013), and Reality (2014), shot in the United States […] 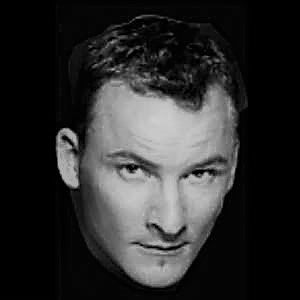 Laurent Garnier (born 1 February 1966), also known as Choice, is a French electronic music producer and DJ. Garnier began DJing in Manchester during the late 1980s. He became a producer in the early 1990s and recorded several albums. In 1987, he discovered The Haçienda in Manchester, and met Mike Pickering the resident DJ. Chicago house and Detroit techno became popular, and […] 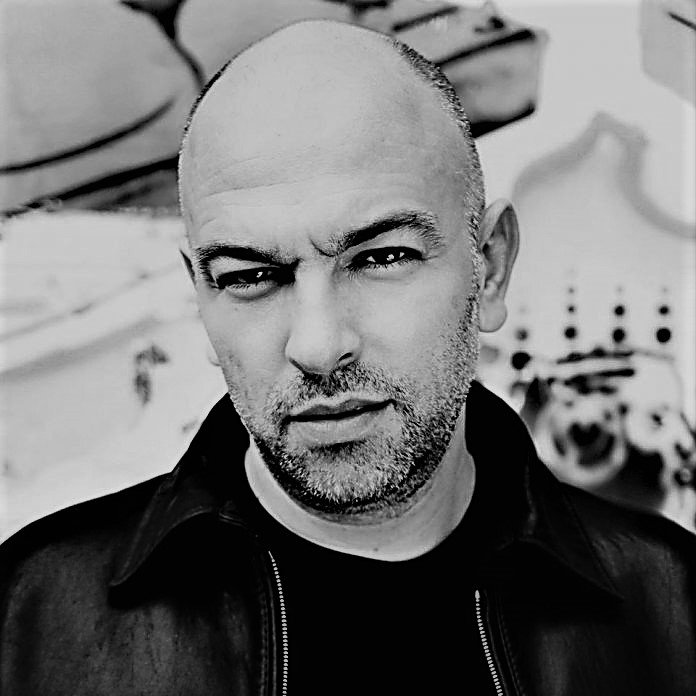 Pascal FEOS (born March 11, 1968 in Bad Nauheim , Hessen, civil Paschalis Dardoufas ) was a German DJ , producer and label operator in the electronic music scene. Together with Maik Maurice Diehl he formed the live act Resistance D and also published songs under the pseudonym Sonic Infusion . Until 2011 he was part of the Ambient production team alongside Gabriel Le Mar and Alex Azary Project Aural Float . He ran the record label levelNONzero Recordings and Need for […] 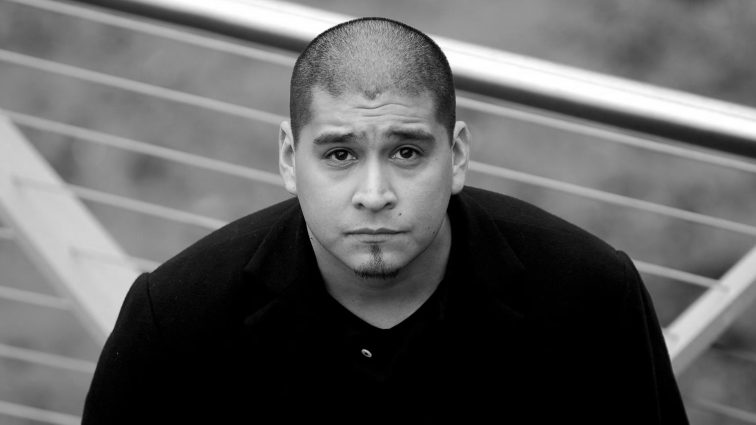 DJ Rolando (born Rolando Rocha) a.k.a. The Aztec Mystic is an American techno DJ and producer from Detroit, Michigan, United States. A former member of Detroit’s famed Underground Resistance from 1994 to 2004, he is best known for his song “Knights of the Jaguar.” Rolando parted ways with UR and relocated to Edinburgh in 2004, where he remains an active DJ, frequently appearing at prominent European venues […] 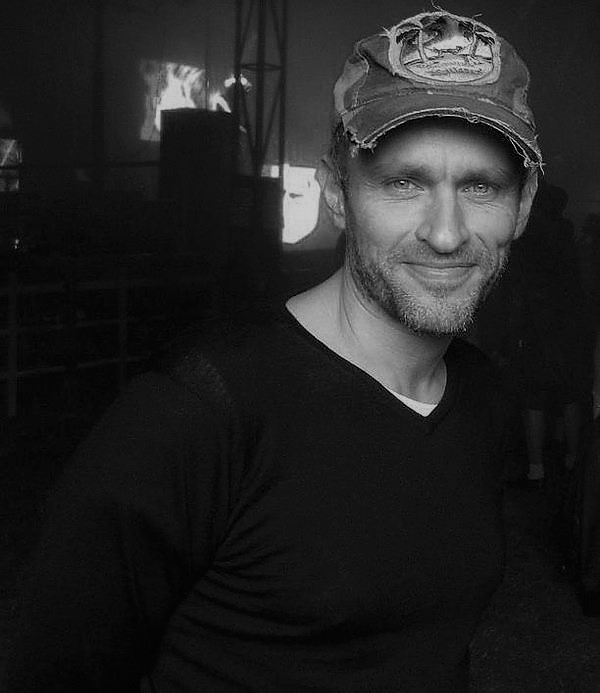 Ariel Belloso (born 14 September 1967) is an Argentine, UK-based DJ and record producer. He began his career playing new wave and disco music at clubs in Rosario and Buenos Aires during the early 1980s and moved to London in 1991, after spending 8 months in Ibiza, where he was influenced by the early house and acid house sounds. While DJing in London and throughout the world […] 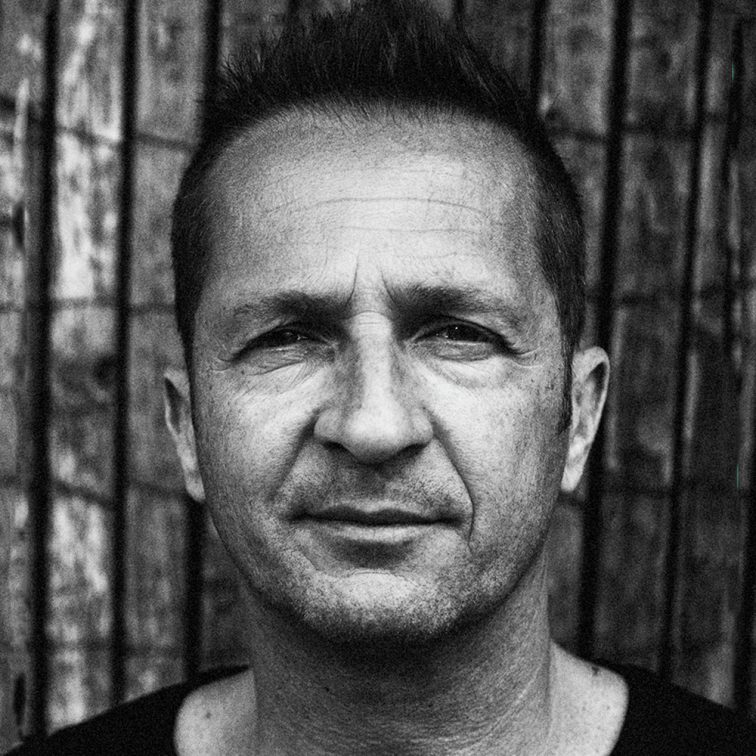 Mauro Picotto (born December 25, 1966) is an Italian electronic music producer and DJ, and previously a member of the Italian Euro house group “R.A.F.”. He became well known as a solo artist with songs including “Komodo (Save a Soul)”, “Pulsar”, “Iguana”, and “Lizard”. He has collaborated with other electronica/trance musicians such as Tiësto and Mario Più. He now […]