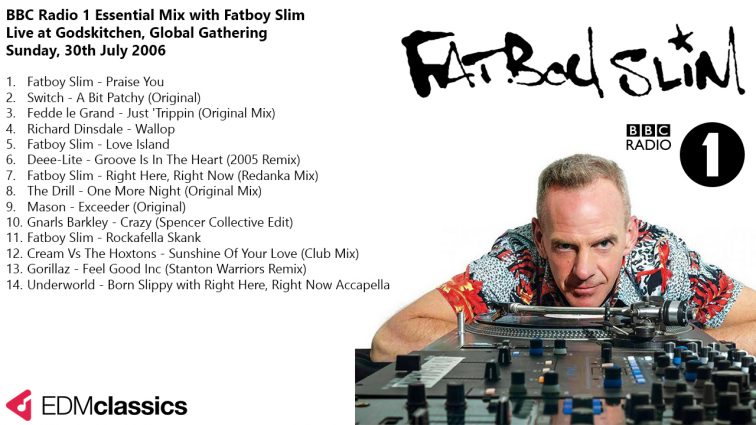 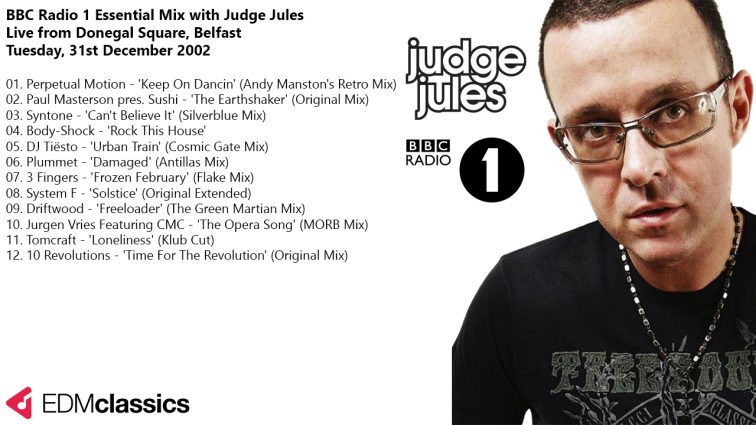 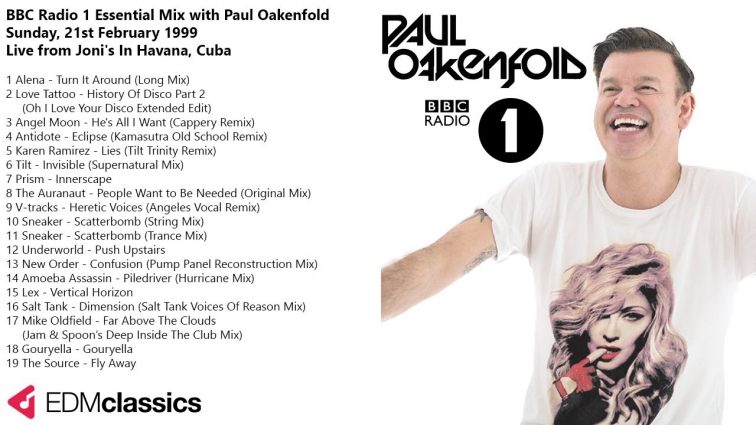 Such a special mix this @pauloakenfold set as I had it on cassette and repeatedly in my car. Enjoy 😀 #tranceclassic 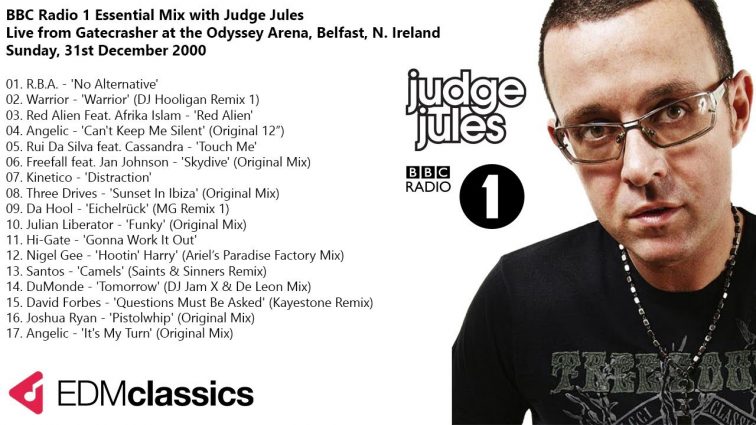 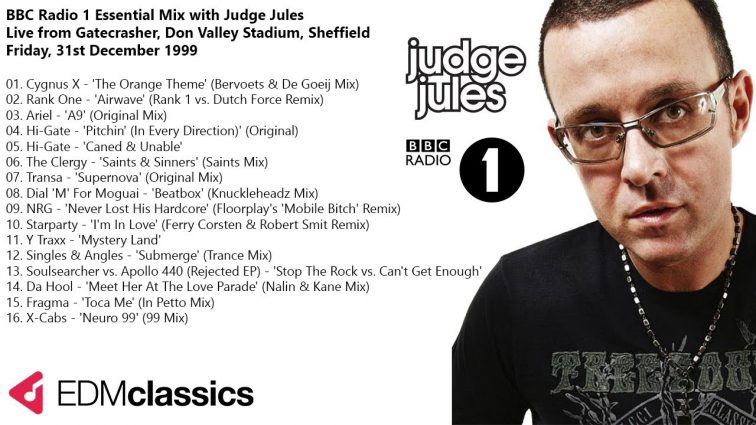 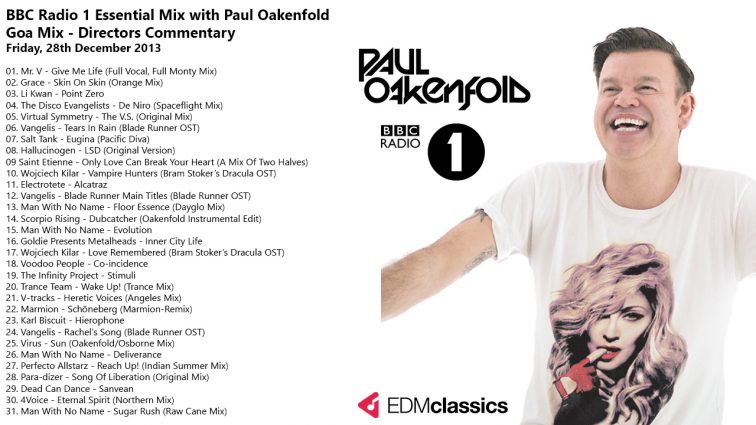 The Goa Mix, is a two-hour DJ mix by British musician and DJ Paul Oakenfold. It was originally broadcast on BBC Radio 1 as an Essential Mix on 18 December 1994 after the producer of the show, Eddie Gordon (english musician and DJ Eddie Gordon launched the pre-recorded Essential Mix weekly radio show on BBC Radio 1 in 1993), chose Oakenfold to produce an eclectic DJ […] 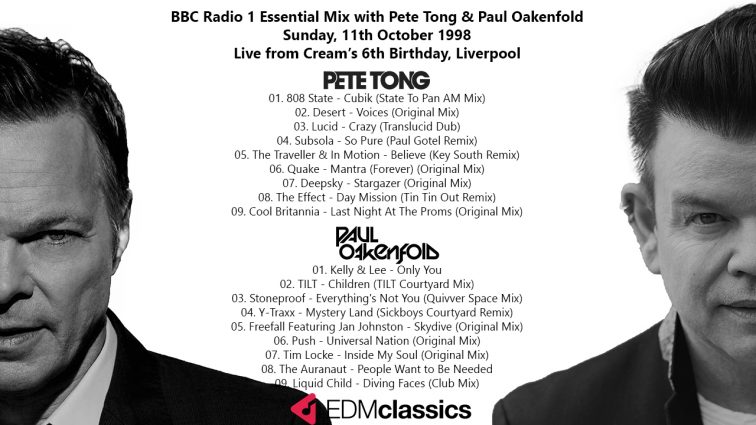 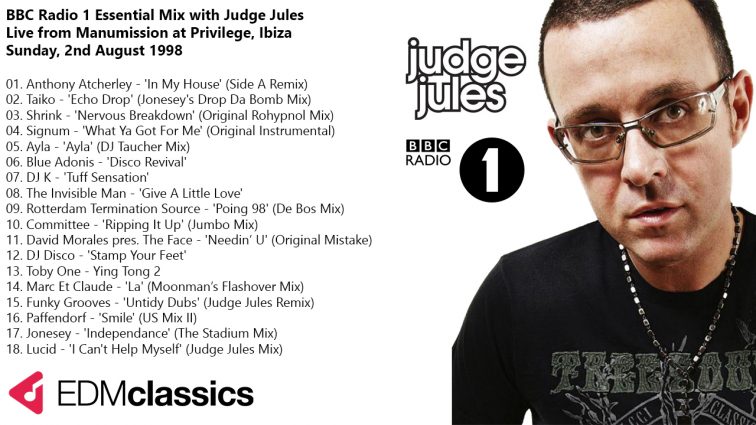 Judge Jules 9th Essential Mix with Radio 1 out of about 30 odd he did throughout the years. 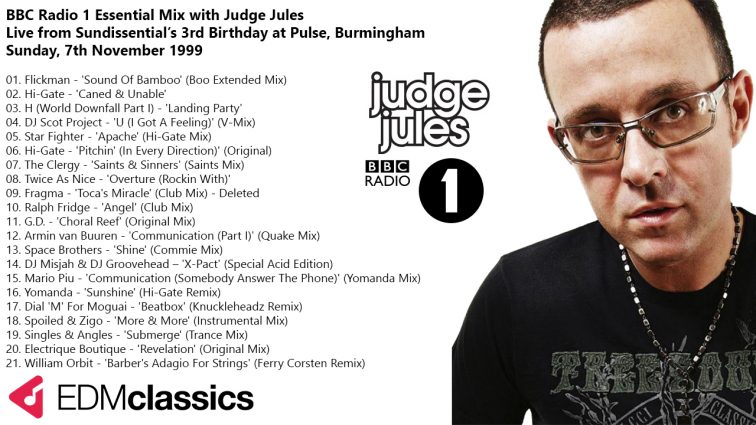 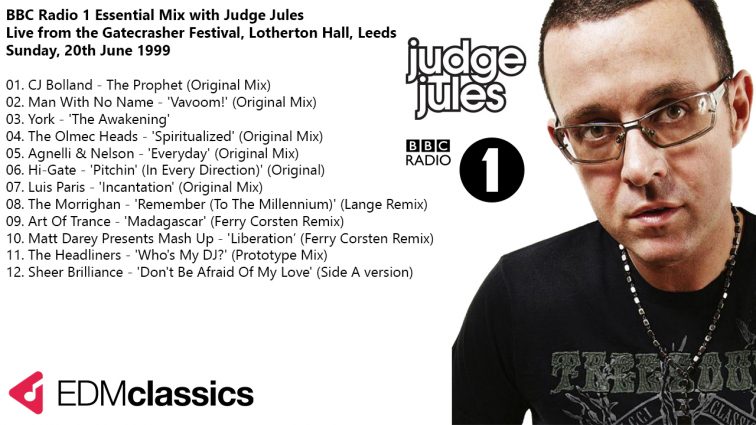