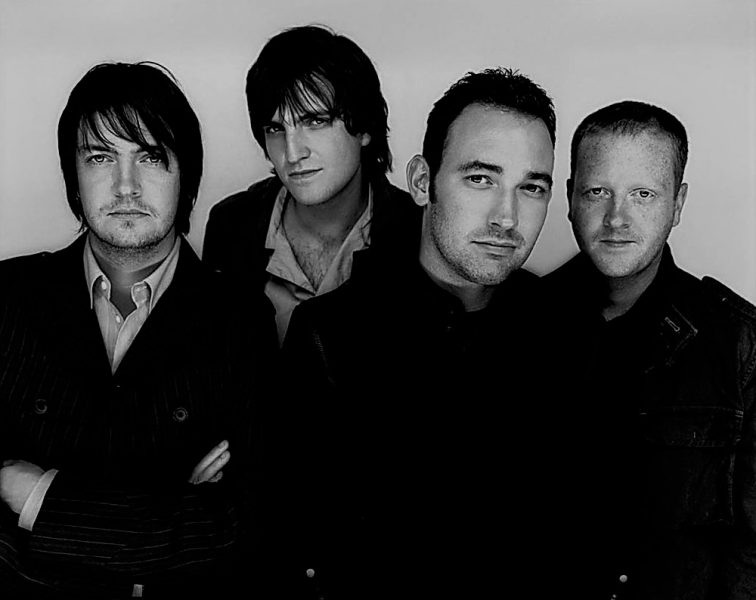 Starsailor are an English post-Britpop band, formed in 2000. Since their formation the band has included guitarist and vocalist James Walsh, drummer Ben Byrne, bassist James Stelfox and keyboardist Barry Westhead. They are best known for their 2003 single “Silence Is Easy” which reached number 9 in the UK. The band has released five studio albums, and have scored […] 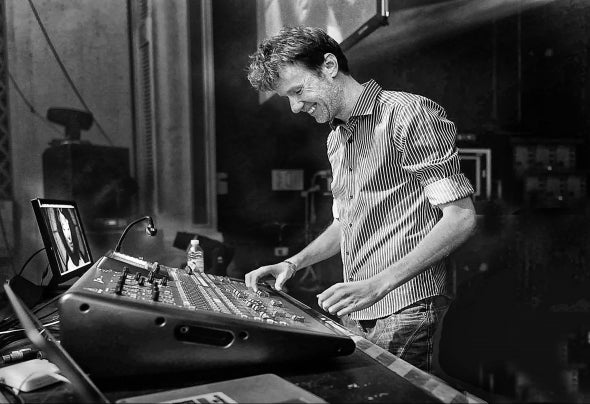 Artemesia aka Patrick Prins is named one of the most influential Dutch Producers of this time. Releases on his Movin’ Melodies label have been responsible for bouncing dancefloors and stages around the world for the last 2 decades. His side projects under numerous pseudonyms, Subliminal Cuts, The Ethics, Castle Trancelott […] 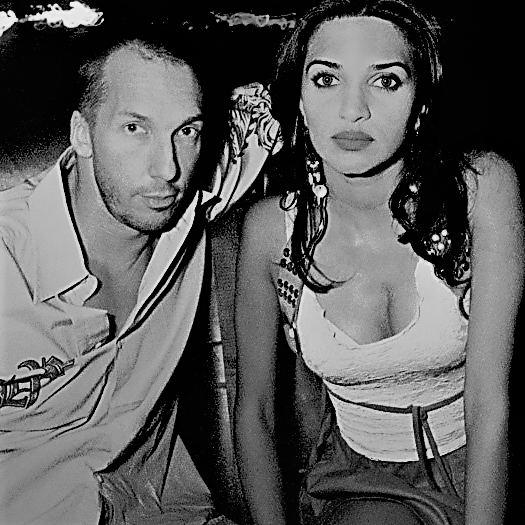 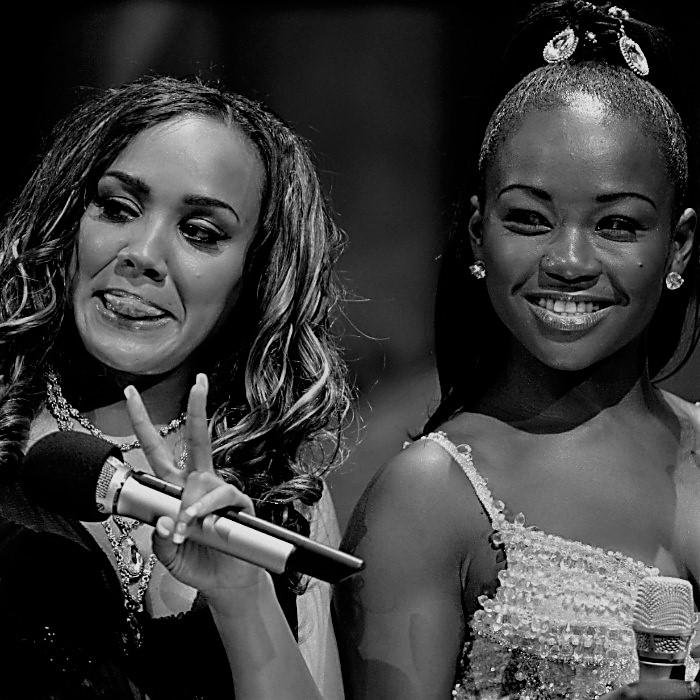 Booty Luv are a British dance group formed in June 2006 by their record label, Hed Kandi. The group comprises two R&B vocalists, Cherise Roberts and Nadia Shepherd, both of whom were in the original line-up of the hip hop and R&B group Big Brovaz. To date, they have released one BPI Silver-certified studio solo album as a twosome, and have had five top twenty […] 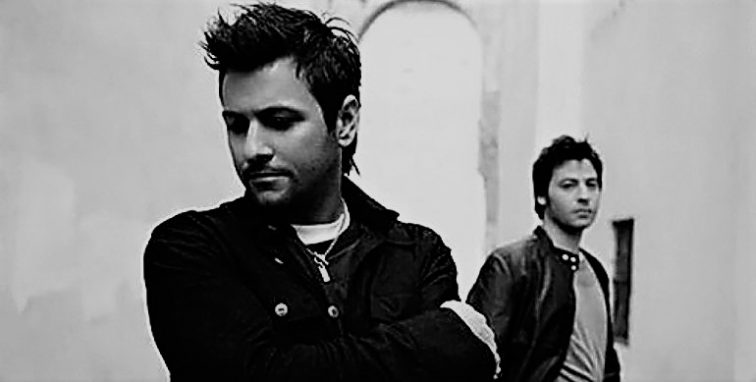 Deepest Blue are a British electronic music duo comprising Matt Schwartz and Joel Edwards. They are best known for their UK Top 10 hit singles, “Deepest Blue” (2003) and “Give It Away” (2004). After the first version of the song “Deepest Blue” did not gain any interest, it was taken to Matt Schwartz for new production, and he wrote a […] 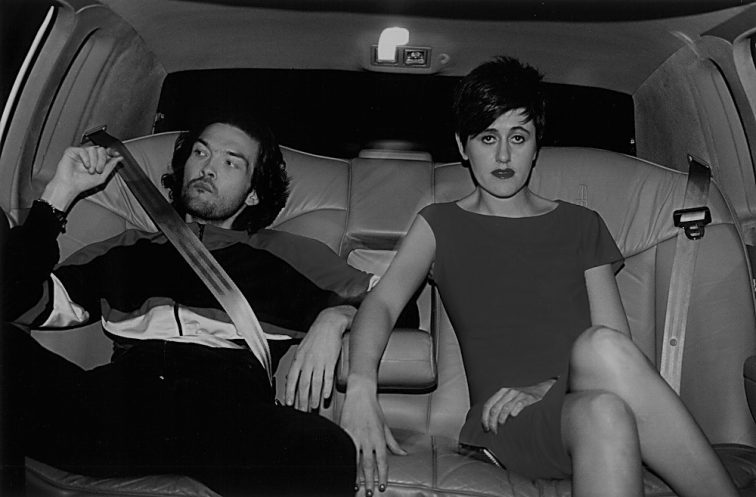 Everything but the Girl were an English musical duo, formed in Kingston upon Hull, England in 1982, consisting of lead singer and occasional guitarist Tracey Thorn and guitarist, keyboardist, producer and singer Ben Watt. Everything but the Girl received eight gold and two platinum album BPI Certifications in the UK, and one gold album RIAA Certification in the US. They had four top ten […] 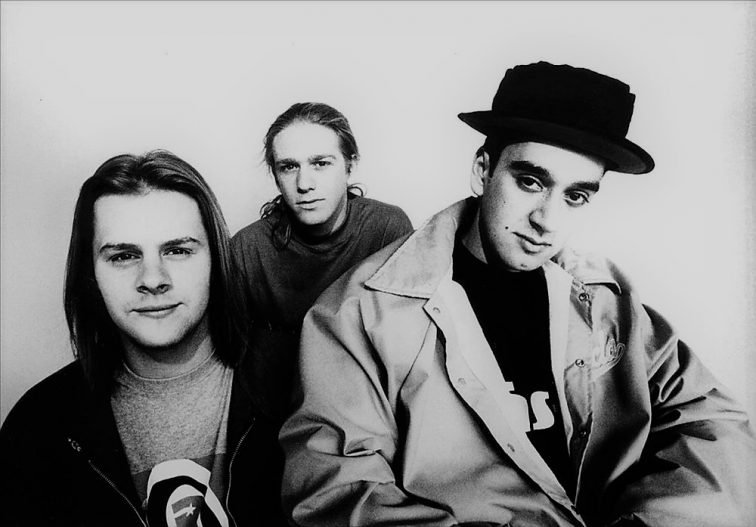 Bizarre Inc is a dance-pop/house/club/dance band from England that formed in 1989 as a duo of English DJs Dean Meredith and Mark Archer with Carl Turner joining them later. “I’m Gonna Get You” was the second single from Bizarre Inc’s second studio album, Energique (1992). It contains lyrics from the Jocelyn Brown song “Love’s Gonna Get You”, and […] 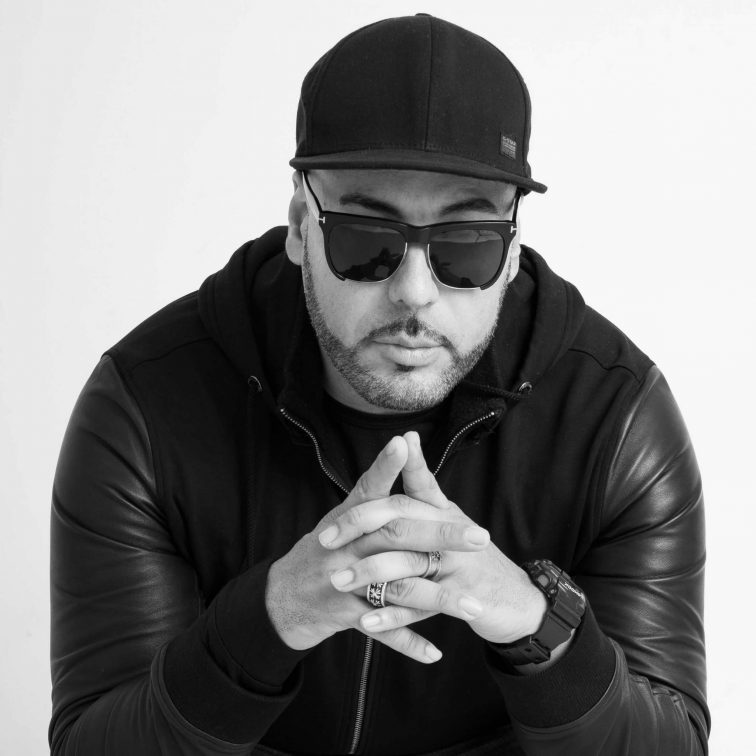 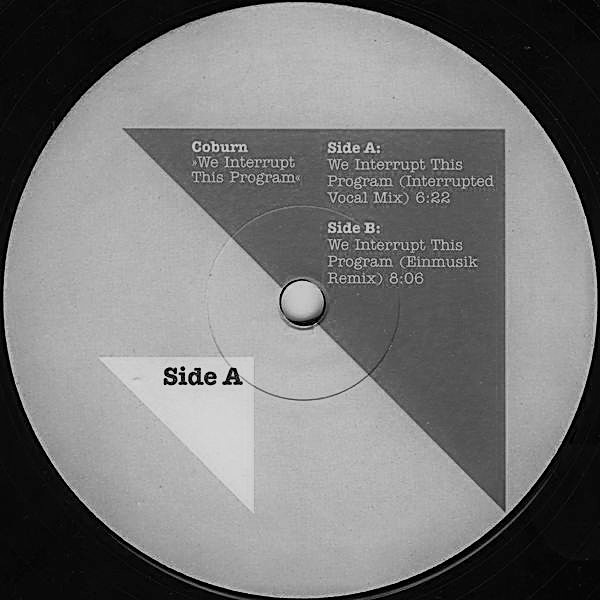 Coburn is a London, UK-based electronic band. Its members are Pete Martin and Tim Healey. The duo are producers, remixers, DJs and LIVE festival performers and active on the global dance scene whose debut long-player was released June 2007 on Great Stuff Recordings. After some cult success in the house scene, their next […] 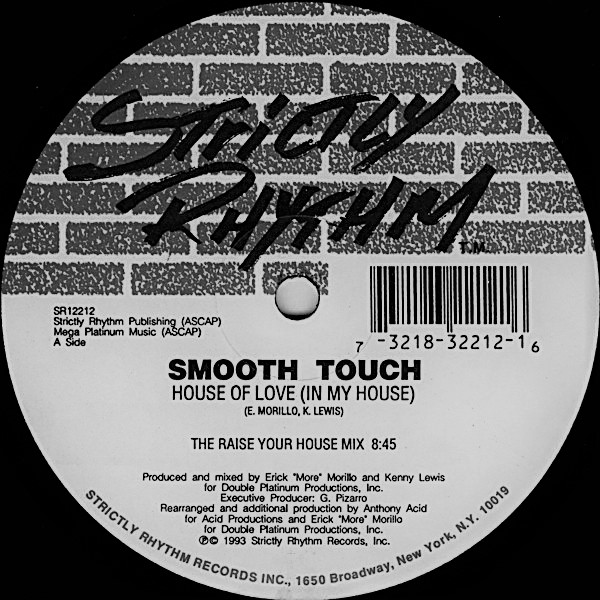 The Smooth Touch project started with “House Of Love”, a club single released in the fall of 1993. Originally, four versions were released (the original mixes contained vocals by Cynthia Seijo and the remixes sampled vocals by Althea McQueen). The remixes generated an instant reaction in underground clubs and attained a peak of […]