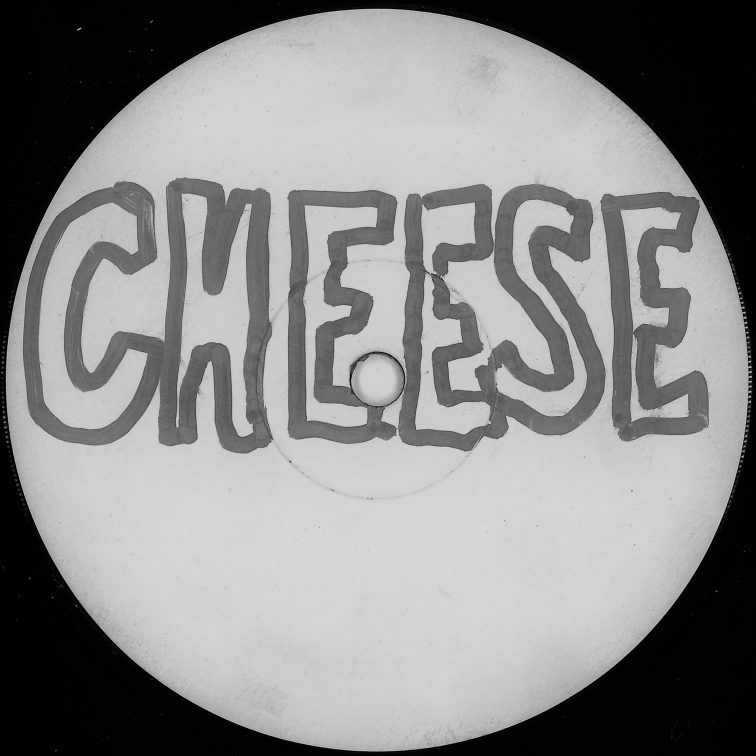 Day #6 of ‘Vinyl A Day’ for a week where I pick a classic played by Judge Jules. An original vinyl owned by Judge Jules and a good chance it was played on KISS. The word ‘CHEESE’ has been written on the A-side/Mix 1 while the B-Side/Mix 2 is clear […] 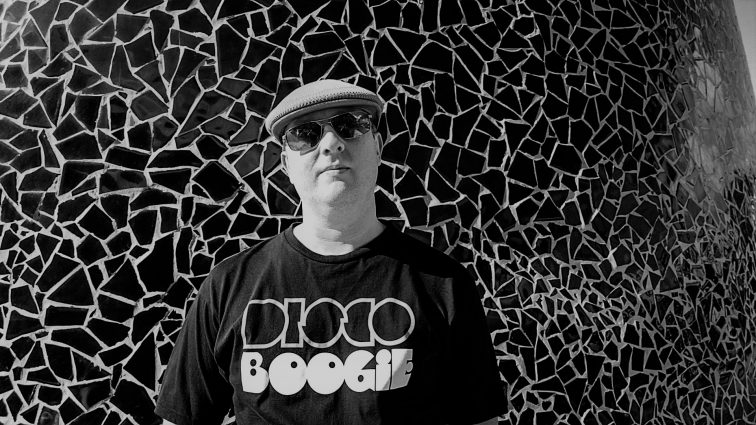 Day #4 of “Vinyl A Day’ for a week where I pick a classic played by Judge Jules on BBC Radio 1 live mix sets. Today’s pick “Chuck Cogan – Voodoo” from 2001 is an actual original vinyl played on Radio 1 by judge Jules in the following live mix […] 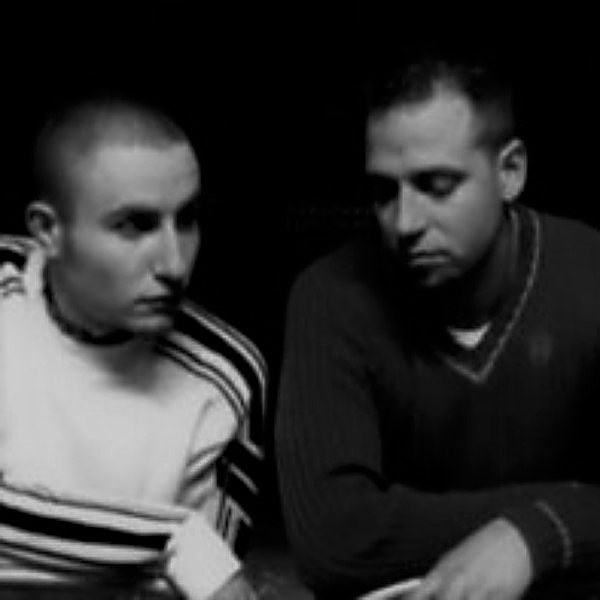 Novy vs Eniac’s “Pumpin” became the biggest hit for German production duo Robert Borrmann and Thomas Reichold. The original mix is a blend of electro, techno, and big beat, akin to many Norman Cook productions of the era, with a more straightforward house flavor. The rap vocal sample present throughout the […] 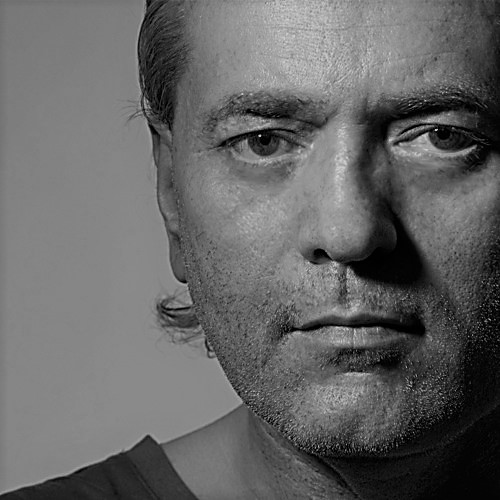 Chris Cowie (born 1969) is a producer and DJ from Aberdeen, Scotland. Growing up on a council estate Cowie has gained mainstream and underground fame through his music and his DJ and live performances. He launched the record labels Hook Recordings and Bellboy Records in 1991. In 2001 he released the album Best Behavior. Cowie achieved mainstream and underground success through his own brand […] 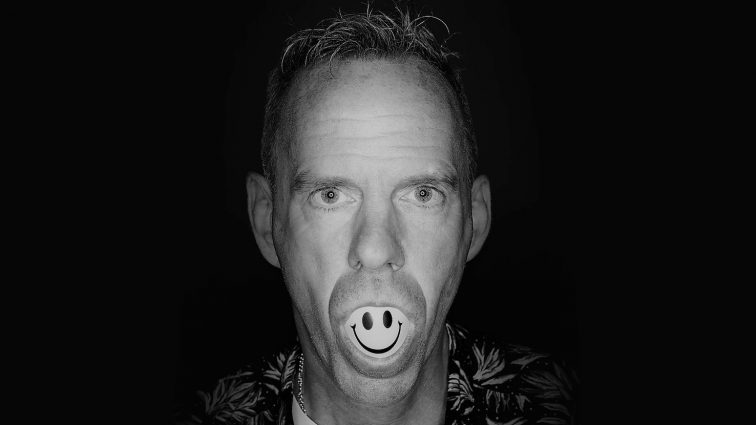 Norman Quentin Cook (born Quentin Leo Cook; 16 July 1963), also known by his stage name Fatboy Slim, is an English musician, DJ, and record producer who helped to popularise the big beat genre in the 1990s. In the 1980s, Cook was the bassist for the Hull-based indie rock band the Housemartins, who achieved a UK number-one single with their a cappella cover of […] 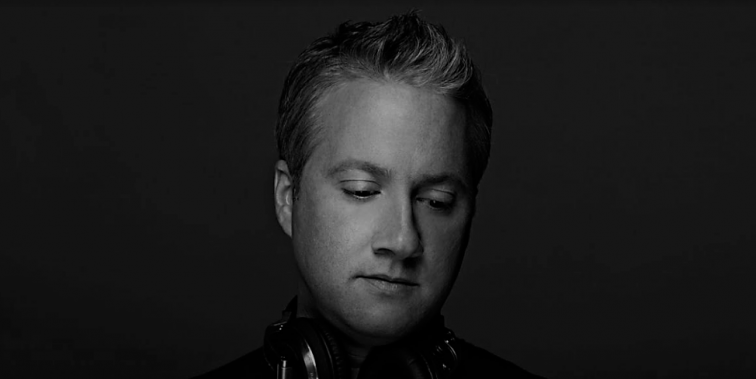 Roberto “Robbie” Rivera (aka Wicked Phunker) is a prolific house music producer and DJ born in Puerto Rico. He has an extensive catalog of original productions and remixes to his credit, ranging from tribal to progressive house, as well as incorporating garage and Latin elements. On October 28, 2009, DJ Magazine announced the results of their annual […] 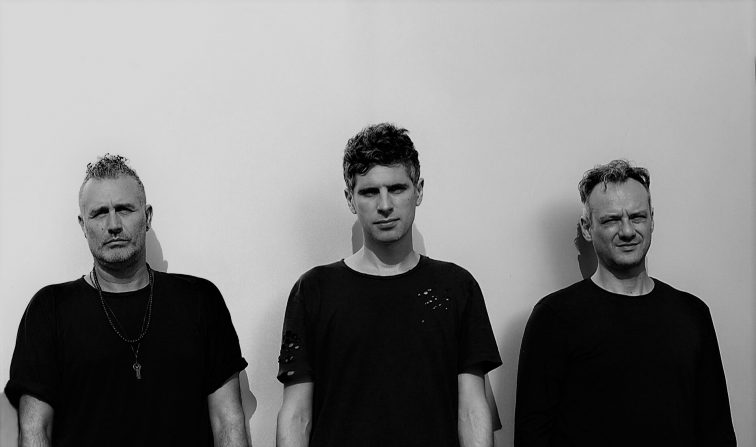 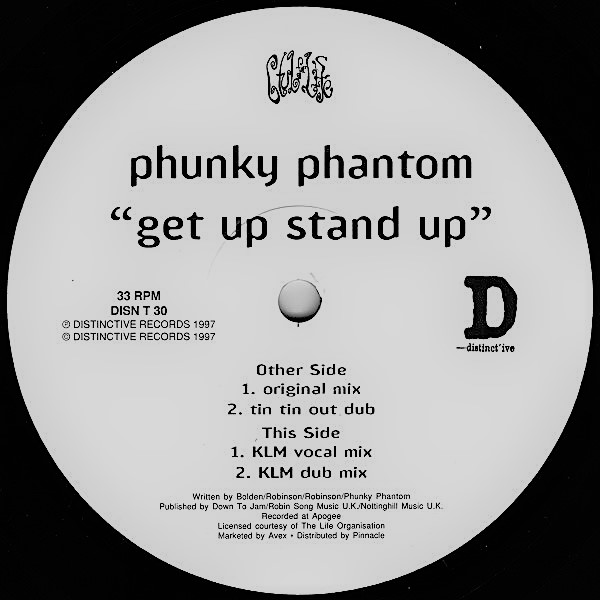 Phunky Phantom is electronic and dance music producer Lawrence Nelson, who was born in Brooklyn, New York. His one U.S. chart entry came in 1997, when he hit #1 on the Hot Dance Club Play chart with the song “Get Up, Stand Up”. The same track reached #27 in the UK Singles Chart in May 1998. 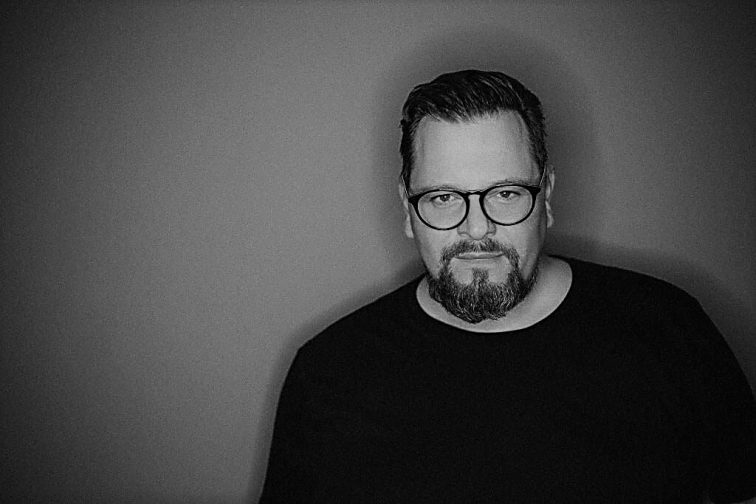 At an age when most kids are discovering video games and girls German production wizard Frank Heinrich, aka Reboot, was making tracks on studio equipment he bought with his pocket money. This precocious talent was nurtured by illicit nights out at Sven Vath’s infamous, and influential, Omen club in Frankfurt, […] 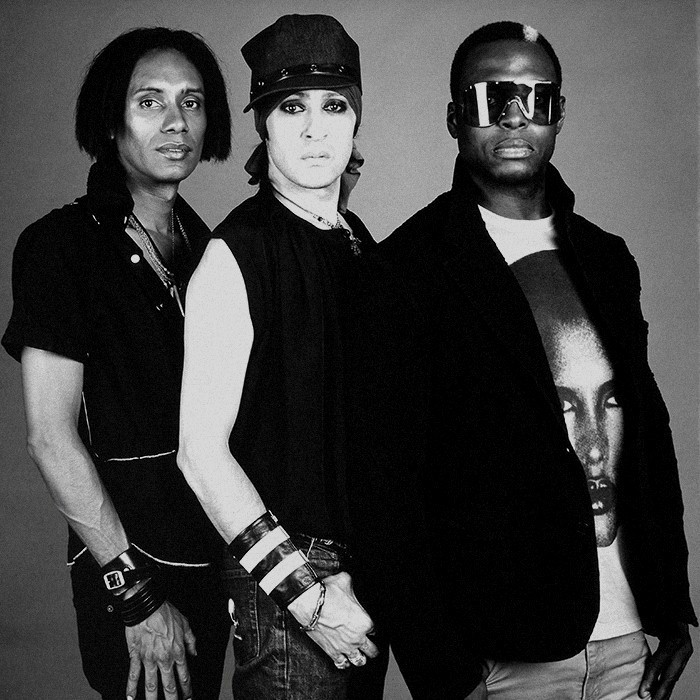 The Ones are an American electronic dance music band. Their 2001 hit single “Flawless” peaked within the top ten of the charts in Belgium and the United Kingdom. The trio consisted of three male vocalists Paul Alexander, JoJo Americo, and Nashom Wooden, who met while working at the Greenwich Village boutique Patricia Field. Each of them has a background in performing, DJing, and being stylists within […]