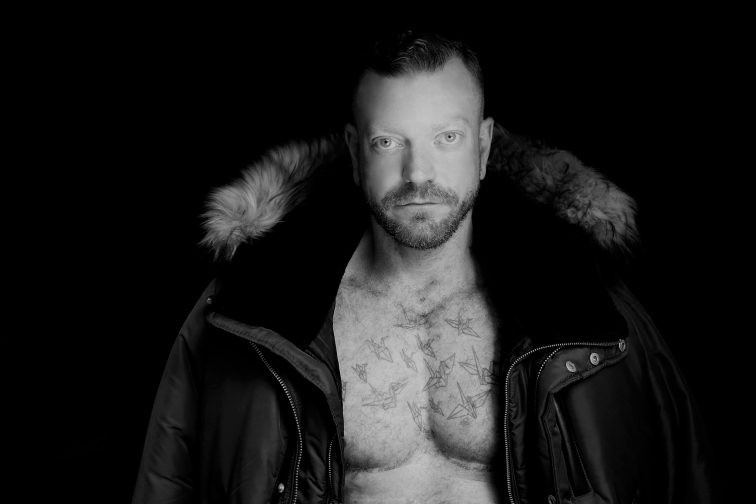 Wayne G (Wayne Gibbons) debuted at London’s infamous Red Heart party in April 1996, performing alongside Grace Jones to a dance-floor of 3,000. Quickly he became one of London’s workaholic residents, first at Turnmills and then onto the world famous Heaven, where he was to remain for nine years as […] 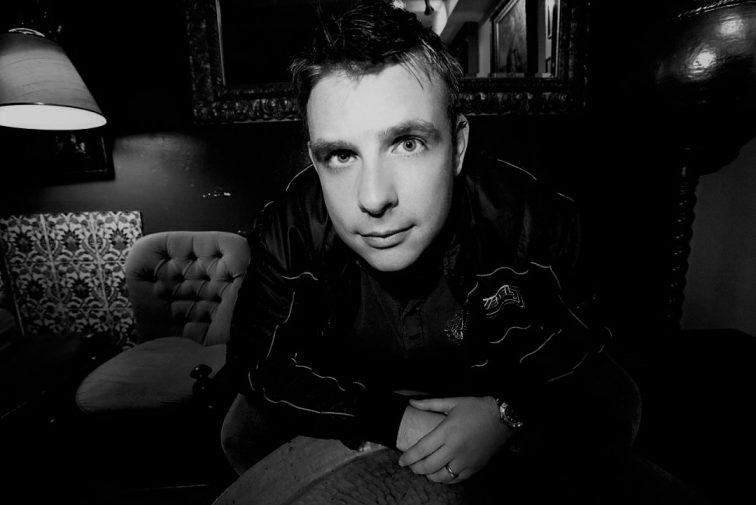 BK aka Ben Keen is a UK Hard Dance Producer & DJ. His “Revolution” single became one of the few hard house records to receive regular airplay on daytime BBC Radio 1. He was the last artist to reach the UK Singles Chart with a vinyl only release (“Revolution”) in 2002. 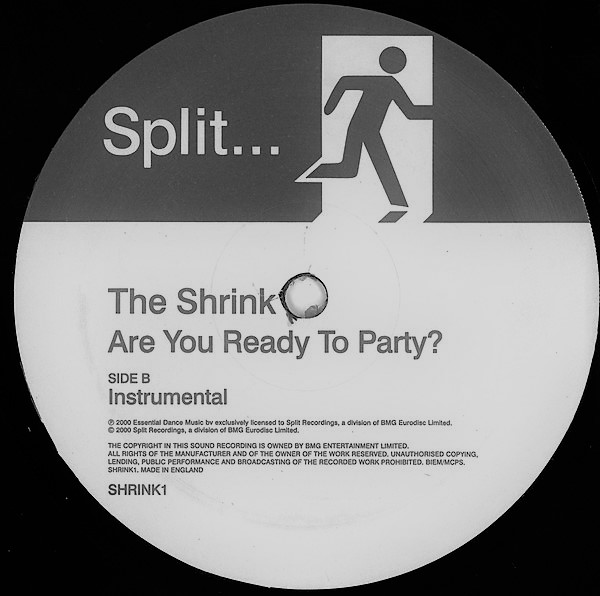 The Shrink (Reloaded) is originally started by Ronald Fiolet in 1998 and had massive dance-hits with a number of his singles such as “Nerbous Breakdown” and “Are You Ready To Party?”. 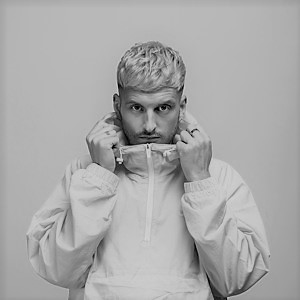 UK hard house act Cortina is made up of Ben Keen (aka BK), Madam Friction and Richard Bottom. “Music Is Moving” is almost a re-release of the 1992 Euro House single by Fargetta’s “Music is Movin’ ” Highly recommended for those who love the old skool sound a little bit […] 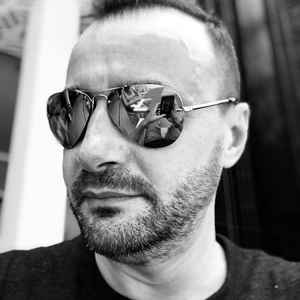 Uk duo Warren Clarke and Jon Langford formed Knucklheadz in 1995 while they were both DJ’s at the South Coast town of Bournemouth. The successful release of “Raise Your Hands” , the second releasefirmly planting the Knuckleheadz on the Hard House map.