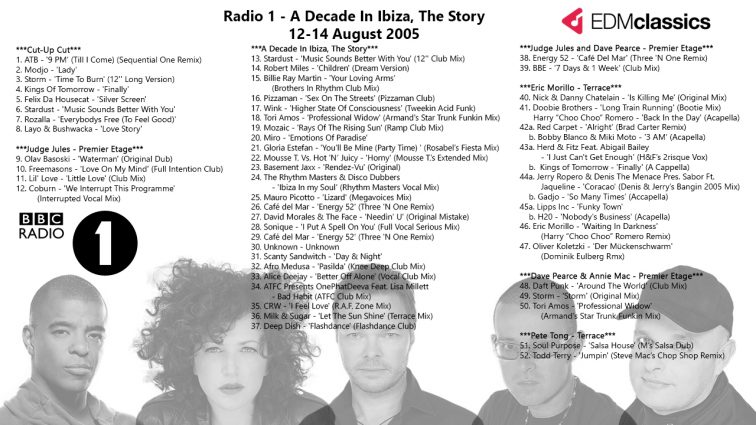 A unicorn of a recording from my personal collection that I recorded in 2005. The broadcast was originally a 12 hour marathon but I only recorded the first 3 hours as that was as long as I could record with the software. There are later parts of this full set […] 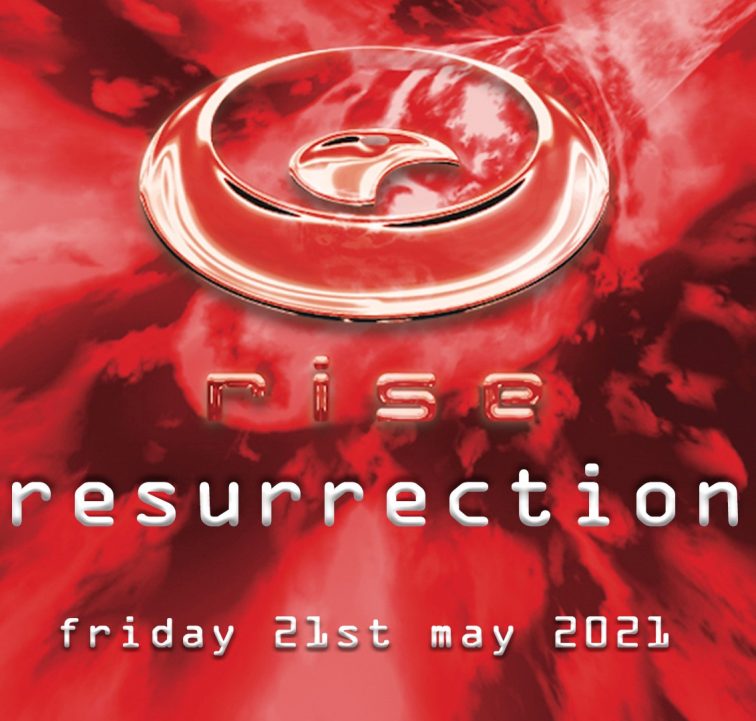 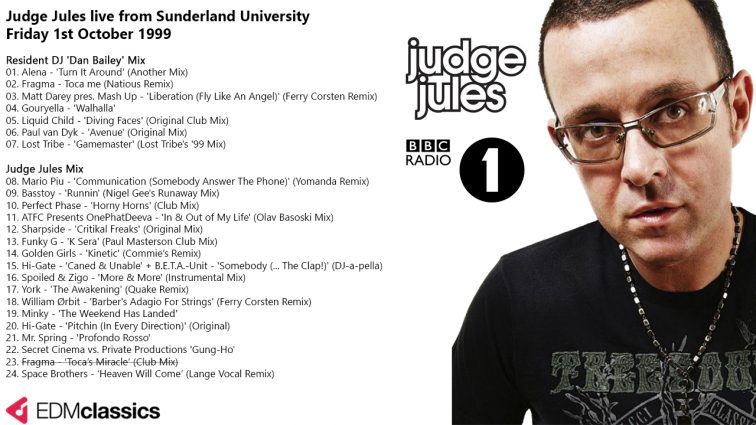 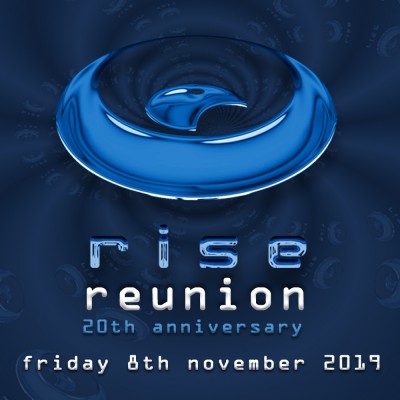 The iconic Rise Nightclub was open from 1999 to 2011 and was located on James St, Northbridge, Western Australia. Rousa was known for playing hard trance/dance at Rise from 2004 – 2011 and has won ‘Best Hardcore DJ’ continuously from 2005 to 2010. 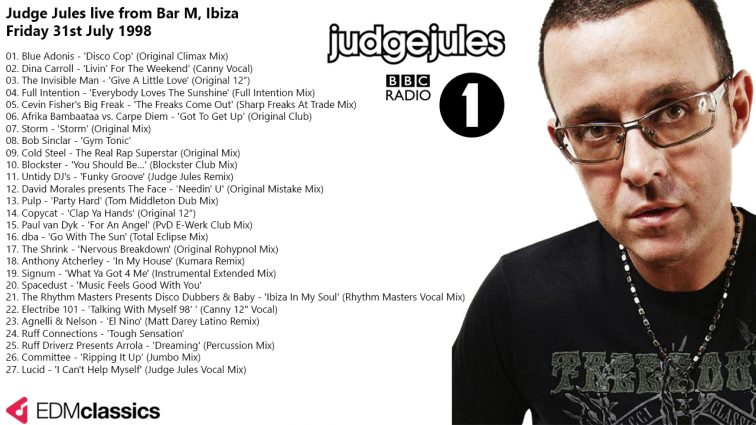 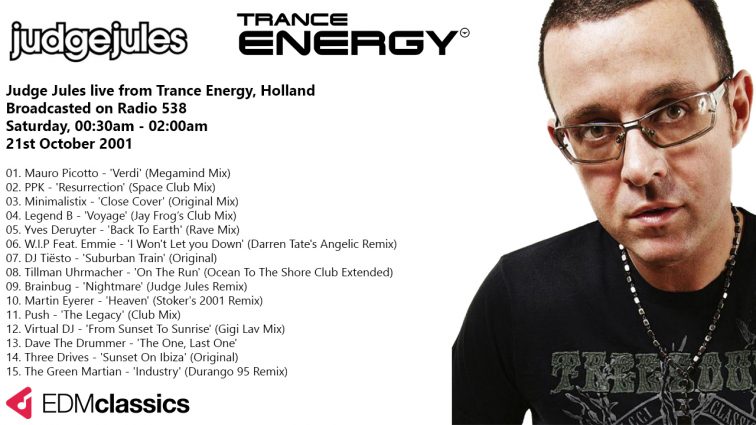 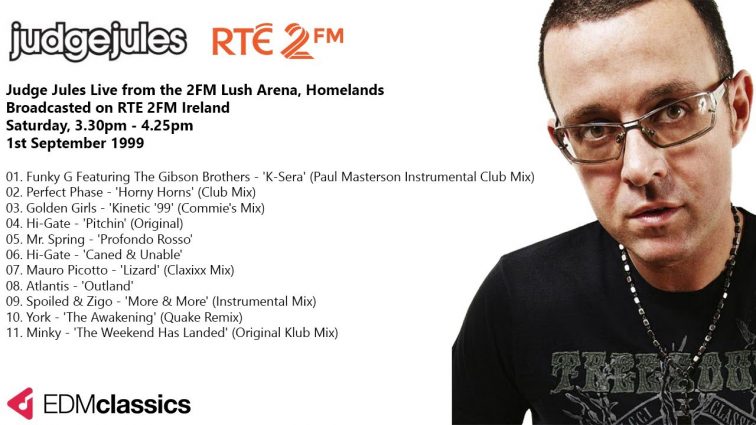 Judge Jules – Live from the 2FM Lush Arena, Homelands, Ireland – 25 Sep 1999 Make sure to SUBSCRIBE to the YouTube channel to be notified of any new content!! 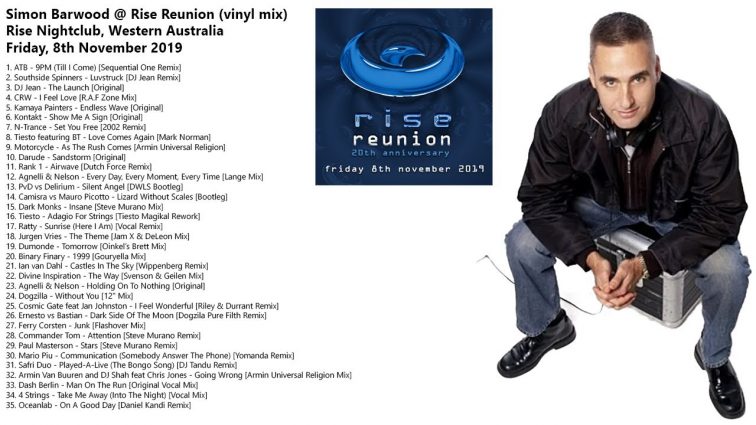