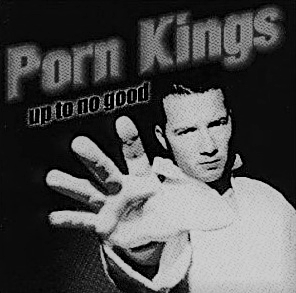 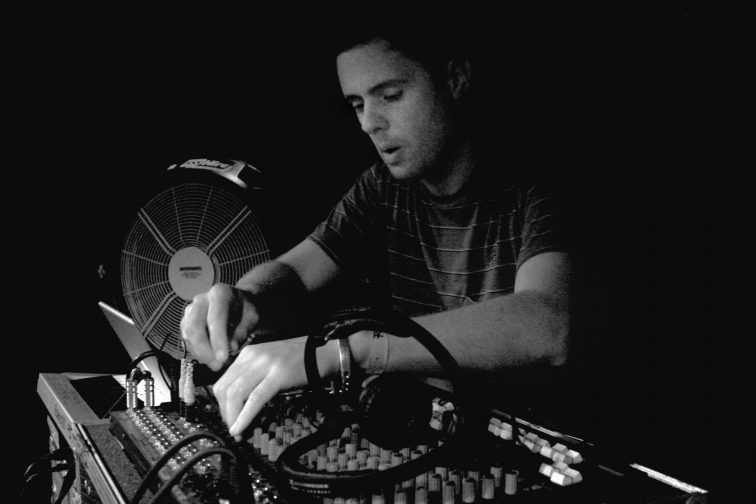 Liquid are a British dance act, formed by Eamon Downes (a.k.a. Ame) and Shane Heneghan (a.k.a. DJ Model). “Sweet Harmony”, Liquid’s first and best-known track, layered the house music of CeCe Rogers’ “Someday” over rolling breakbeats. Initially released in 1991 on the self-pressed white label Liquid EP of 500 copies, it was re-released to a wider audience on XL Recordings in […] 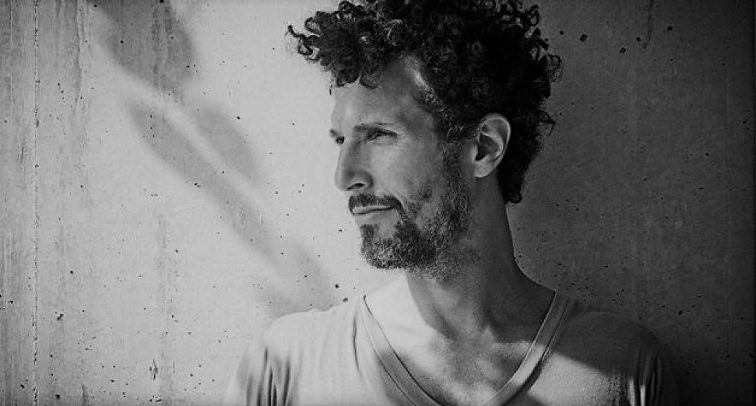 Joshua Winkelman (born April 20, 1970), better known by his stage name Josh Wink, is an American electronic music DJ, label owner, producer, remixer, and artist. He is a native of Philadelphia, United States. A pioneering DJ in the American rave scene during the early 1990s, Wink was the most prominent exponent of the tribal forms of […] 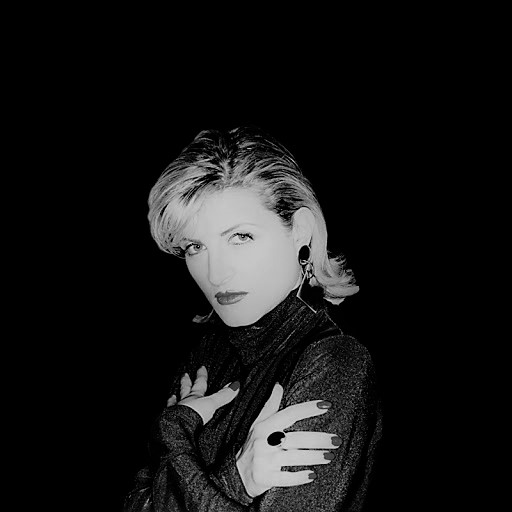 Baby D is an English breakbeat hardcore and house music group, best known for their UK number 1 single “Let Me Be Your Fantasy”. The group was formed by Production House Records, a record label set up in 1987 by former recording artist Phil Fearon, whose group Galaxy had had a number of hits in the 1980s. Involved with the rave scene, Production House’s […]