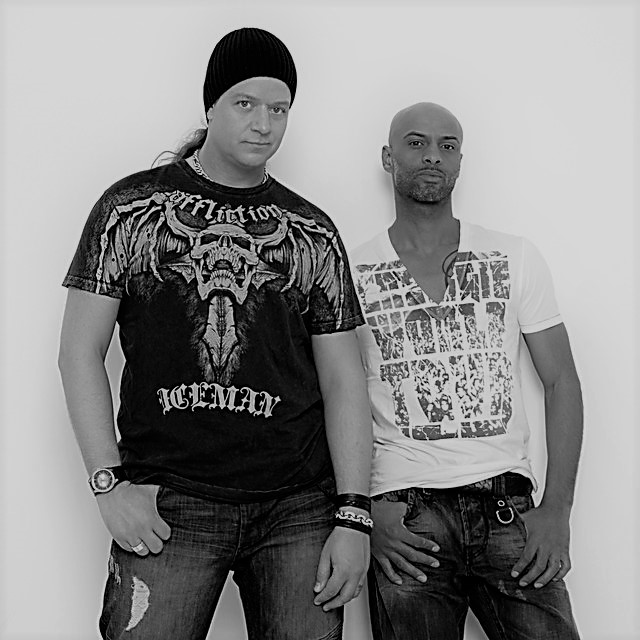 Brooklyn Bounce is one of several pseudonyms used by German producers Matthias Menck (Double M) and Dennis Bohn (Bonebreaker). They have also produced music under the names Mental Madness Productions and Beatbox feat. Rael. Menck and Bohn have created remixes of a wide array of artists, including Scooter and Kool & the Gang.

Brooklyn Bounce has become one of the most right-wing trance and techno acts in the past 12 years; Millions 2.5 million people singles and 8 album releases! The grandiose comeback with “Bass, Beats & Melody” (top 3 and gold status with 330,000 authorizations) in 2000 and the own long player “Restart” provided access to an unprecedented career. Also the last releases like the singles “Crazy”,

“Born To Bounce” reached #4 on the German charts.